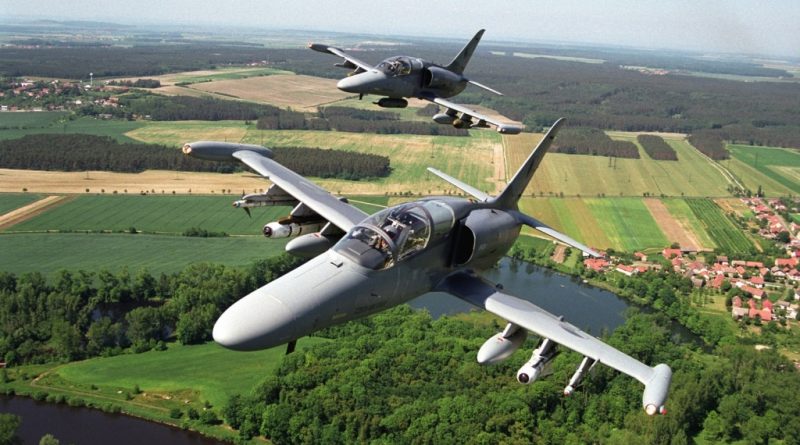 29 May 2019 – AERO Vodochody AEROSPACE a.s. and Czech Ministry of Defence announced during the International Defence and Security Technologies Fair in Brno, Czech Republic contract for maintenance of 16 L-159 aircraft in four years. The total value of the so called PP16 contract – maintenance after 16 years of service – is CZK 1.6 billion.

The PP16 is a second regular maintenance check of single seat L-159s, the first check after eight years of service was performed by Aero in 2009–2013. The PP16 contract includes the renewal of the operating period for the next eight years. The maintenance work consist of inspection of all parts of the aircraft including all the equipment.

Besides the necessary maintenance, several upgrades are part of the contract. One of them is adjustment for use of NVG (night vision goggles): adaptation of the cockpit and installation of internal and external airplane lighting (positional, anti-collision and formation lights). Aero cooperates with the Czech army to make the whole L-159 fleet NVG compatible. All L-159T2 aircraft, which will come to the service of the Czech Air Force in following days, are prepared for training in night vision; adaptation for NVG is also part of upgrade of L-159T1 to T1+.

Another upgrade is installation of ESIS – Electronic Standby Instrument System, able to substitute several standby instruments and provide the pilot with attitude, airspeed, altitude, vertical speed and heading data in the event of a panel failure. Aero installed ESIS already to L-159T1 aircraft operated by the Czech Army.

“Aero is a long-term partner to the Czech Army. Together, we are working to ensure that the L-159 serving in the Czech Air Force meets the requirements for modern aircraft to perform military operations and advanced pilot training, and to allow the Czech military to meet its international obligations. Thanks to close cooperation with our most important customer, we can further improve and extend the capabilities of the L-159 aircraft,” said President of Aero Vodochody Dieter John.

Filip Říha, Deputy Minister for Armaments and Acquisitions, added: “The L-159 contract for the maintenance and modernization confirms that domestic companies play important role in building and maintaining our military capabilities.”

Czech Air Force is currently operating 16 single seat L-159 aircraft and 5 two seat L-159T1 trainers. In following days, Aero will also deliver to the Czech Army three L-159T2. The new T2 two seat aircraft have newly built central and forward fuselage, several significant improvements, mostly in equipment of both cockpits and in the fuel system, and are fully NVG compatible. Each cockpit is further equipped with two Multi Function Displays and upgraded version of an ejection seat VS-20. The aircraft is also adapted to offer a pressure refueling capability. The Grifo radar, commonly used in single seat version, is now integrated also into the two seat L-159T2 as well as the self protection systems (countermeasures and radar warning receiver). 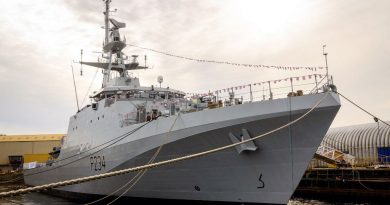 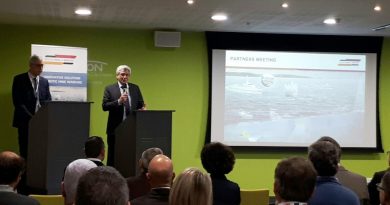 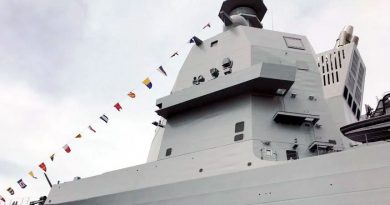 By Luca Peruzzi The first of the COSMO-SkyMed Second Generation (CSG) radar-based earth observation satellite constellation was successfully launched, after

22/11/2019 Olga Ruzhelnyk Comments Off on Israel shipyards: innovation at the service of Israeli Navy and export
EDR News