Rome, 14 January 2021 – Elettronica has adopted a new organisational model to support the further growth of its products, processes and markets.

The Chairman and CEO Enzo Benigni said of this reorganisation „Over its long history, and above all during the recent pandemic, our company has proved to be resilient in the face of the challenges of the changing world and the new market demands, thanks to the foresight with which it anticipated the changes and with which it restyled its organisation. The last decade has been characterised by the transformation of Elettronica from a supplier of products to a supplier of integrated systems and capabilities. The speed and complexity of the market, along with the technological transformations, have made it necessary to review the organisational model which, while upholding the traditional founding values of the firm based on technological excellence and the centrality of people, can better support the achievement of new and more challenging goals.

The new model will be optimise operating efficiency, medium and long term sustainability, innovation and digitalisation, penetration of new markets and consolidation within the framework of  European Defence programmes”

Mr. Enzo Benigni, maintaining his current roles and authorities, will be flanked by Mrs. Domitilla Benigni who will hold specific powers to ensure a greater focus on long-term strategic choices, innovation, sustainability and profitability.

The company’s operating management will be consolidated and reinforced by creating three new operating units reporting directly to the CEO and COO:

The Engineering & Operations Unit,  supervising the coordination and integration of all the company’s operating areas, will be headed by Simone Astiaso.

The Strategy, Innovation & Transformation Unit will build the company’s medium and long term strategic corporate and product sustainability and will be headed by Gianni Maratta.

“Future business: Tempest, EFA, EVO and Public Financing” will coordinate activities aimed at achieving the aims of the main consortium programmes and of the Italian and international funds. This unit will be managed by Alberto De Arcangelis.

Moreover, the Planning and Risk Management Unit, headed by Ermanno Petricca in the capacity as Chief Risk Officer, has been created to supervise the risk management process and the Digital Proposal Configurator system.

Other units confirmed in the new organisation include:

Elettronica, leader in the Electronic Warfare sector for 70 years, is the supplier of more than 3000 hi-tech systems to the armed forces and governments of 30 countries. Elettronica’s systems are designed for diverse key operating missions, from strategic surveillance to self-protection, Signir, electronic defence and operating support for air, naval and land applications. The company has a sound record of successful national and international partnerships on all the main modern military platforms such as Tornado fighters, the Typhoon Eurofighter, the NFH-90 helicopter, the Italian PPA platform, the Italian and French Horizon and FREMM vessels and a wide range of projects in countries throughout the world. 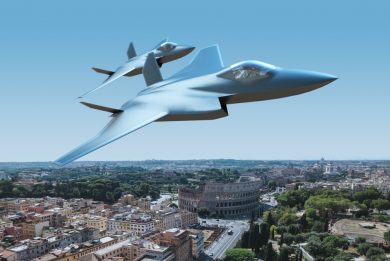 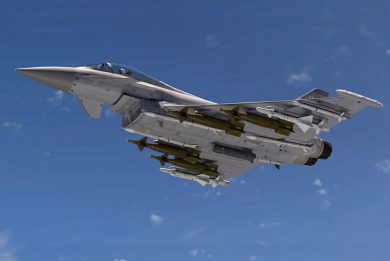 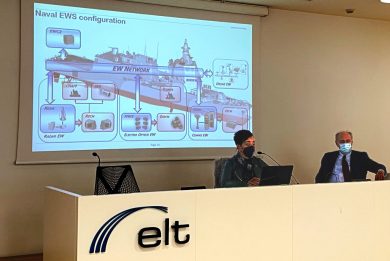 New technological and market challenges faced by Elettronica, and its entry into the Space EW domain

24/12/2021 Paolo Valpolini Comments Off on New technological and market challenges faced by Elettronica, and its entry into the Space EW domain