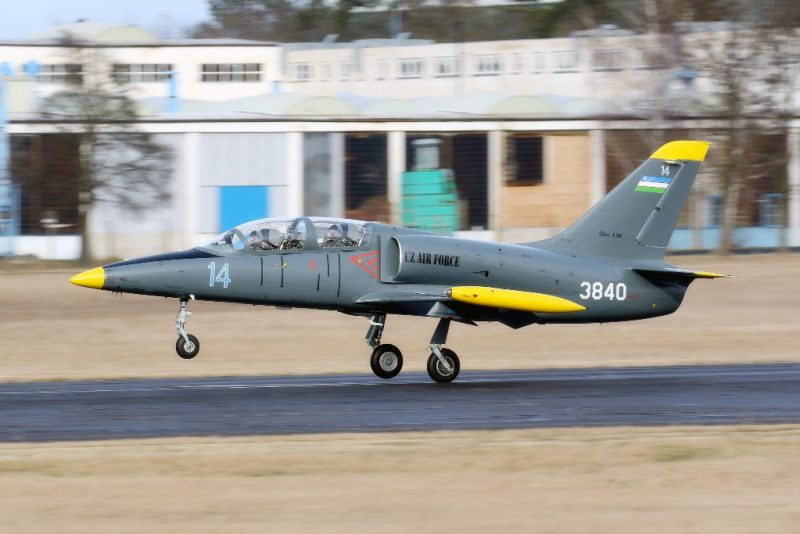 10 February 2021 – On February 7, 2021, the Uzbek Air Force took over the last of the six L-39 Albatros aircraft, which underwent general overhaul in Aero Vodochody. Part of the overhaul of Uzbek aircraft is also a partial modernization of their on-board equipment.

“Aero is systematically strengthening and developing relationship with current L-39 users. Uzbekistan is the first of a number of customers who have decided for overhauls and modernizations made by the original manufacturer Aero Vodochody, which is the only one in the world authorized for this type of overhauls,” said Jan Štechr, vice president for military programs at Aero Vodochody.

The contract with Uzbekistan for overhauls of six L-39C aircraft was signed in September 2018 with the assistance of long-term strategic partner of Aero, the OMNIPOL company. In 2019, all six machines arrived to Aero premises at Vodochody, Czech Republic under strict secrecy.

Aero produced 2,900 L-39 Albatros aircraft, hundreds of which are still flying around the world. Uzbekistan gained the L-39C after the collapse of the Soviet Union. L-39s are historically the most successful training jets. However, many countries also use them for other missions, such as reconnaissance missions or border protection.

Aero provides a wide range of support services to users of its L-39, L-59 and L-159 aircraft. In 2020, it registered maintenance, repair and modernization orders for L-39C and L-39ZA from four foreign customers from Africa and Central Asia and a maintenance order for 16 L-159 of the Czech Air Force. In December, Aero handed over three L-39ZAs to the Nigerian Air Force after repairs and life extensions, and another three Nigerian aircraft are undergoing general overhaul in Aero. 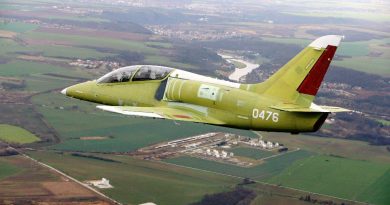 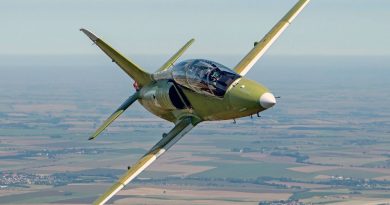