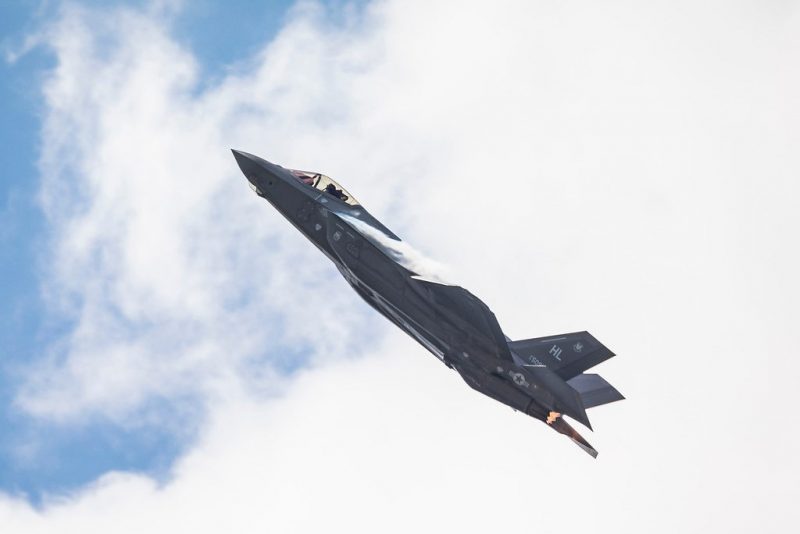 Bern, 24.03.2022 – Switzerland is having at least 24 of a total of 36 F-35A fighter aircraft manufactured in Cameri, Italy. For a further four aircraft, clarifications are underway as to whether their final assembly can take place in Switzerland instead as part of an offset project. The first eight aircraft will be manufactured in the USA because they will be used there on site for the initial training of the Swiss pilots. The agreed price and delivery schedule will remain unchanged and the aircraft will be delivered from 2027.

Over the past few weeks, armasuisse has clarified, together with the US government and the Italian armaments company Leonardo, the possibility of having the majority of the future F-35A fleet of the Swiss Air Force produced in Cameri, Italy (see press release of 15 February 2022). armasuisse has now come to an agreement with the US government and determined that up to 28 of the altogether 36 aircraft will be manufactured in Italy by the company Leonardo. This means that at least 24 aircraft will be manufactured in Italy. For a further four aircraft, Lockheed Martin is currently clarifying, as manufacturer of the F-35A, whether they can be finally assembled in Switzerland as part of an offset project at RUAG; if this is not possible, they will also be manufactured in Cameri. Lockheed Martin will manufacture the first eight aircraft in its production plant in Fort Worth, Texas (USA), so that they can be used subsequently for the initial training of the Swiss pilots in the USA. The contractual agreements with the US government and thus both the price and the delivery schedule will remain unchanged.

The F-35 production line in Cameri

In Cameri, Italy maintains one of two production lines of the F-35 outside of the USA and the only one in Europe. Italy participated in the F-35 programme from the beginning. The Italian Air Force and the Italian Navy operate F-35A and F-35B aircraft. In addition, Leonardo also manufactures F-35A for the Dutch Air Force in Cameri . 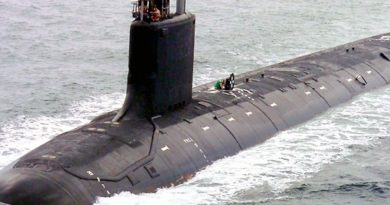 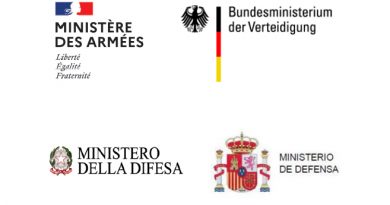 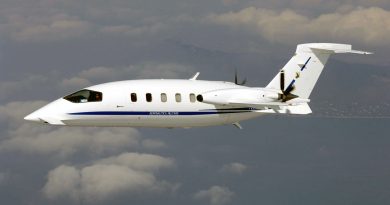