Airbus Defence and Space has just signed a feasibility study contract with CNES, the French space agency, for future French space-based civil and military Earth observation systems. This contract was announced by CoSpace, the joint government-industry committee on space, which met today in Paris, in the presence of Emmanuel Macron, Minister for the Economy, Industry and Digital Affairs, Jean-Yves Le Drian, Minister of Defence, and Thierry Mandon, Minister of State for Higher Education and Research, along with representatives of the ministries concerned. 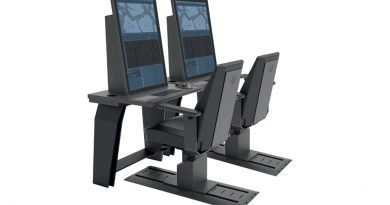 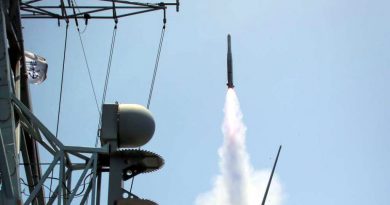 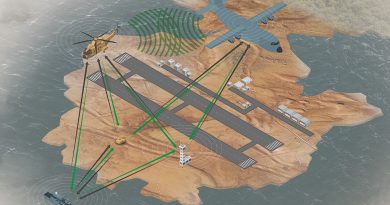