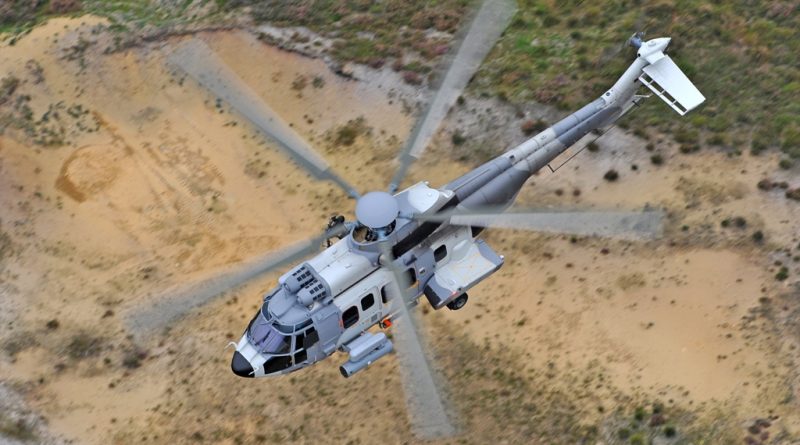 Budapest, 14 December 2018 – The Hungarian Ministry of Defence has ordered 16 H225M
multi-purpose helicopters equipped with the HForce weapon management system. Together
with the helicopters, Airbus will also provide an extensive training and support package to
ensure the highest level of operational availability.
“I am thankful for the trust that the Hungarian Government has placed in our company to
support its ambitious ‘Zrinyi 2026’ armed forces modernisation programme. Our teams have
witnessed the professionalism and enthusiasm of the Hungarian experts and pilots whose
contribution has been key to ensuring the success of this project” said Bruno Even, Airbus
Helicopters CEO. “This new contract confirms the H225M as a combat-proven, multi-role
platform operated by the most demanding military customers worldwide. The Hungarian
armed forces will be able to rely on the cost-efficient H145M / H225M tandem that will enable
them to cover all of the major military missions, from light utility, tactical transport, combat
search and rescue up to light attack.”
The H225Ms selected by Hungary will be equipped with state-of-the-art communication
capabilities and will be used for transport, combat search and rescue, and special operations
missions. Its state-of-the art avionics and four axis autopilot, exceptional range and payload
capacities, combined with a large cabin designed to carry up to 28 troops and powerful air-toground
and air-to-surface armament as well as electronic warfare systems allow the H225M
to carry out the most demanding missions. The helicopter has an all-weather capability
supported by its night vision goggle compatibility.
The H225M is currently in service across the globe with 88 helicopters having been delivered
so far. It recently surpassed the 100,000 flight hour milestone, following its first delivery to the
French Air Force in 2006. Since then the 11-metric-tonne H225M has proven its reliability
and durability in multiple combat environments and crisis areas.
With this contract, Hungary becomes the 9th country to have selected the H225M. A member
of the multi-role Super Puma family of helicopters, this military variant is currently operational
in France, Brazil, Mexico, Malaysia, Indonesia and Thailand, and has recently been ordered
by Kuwait and Singapore. 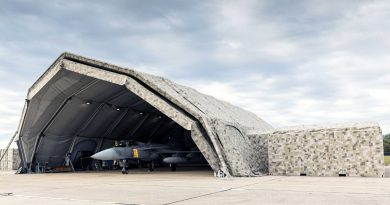 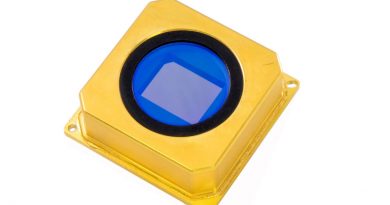