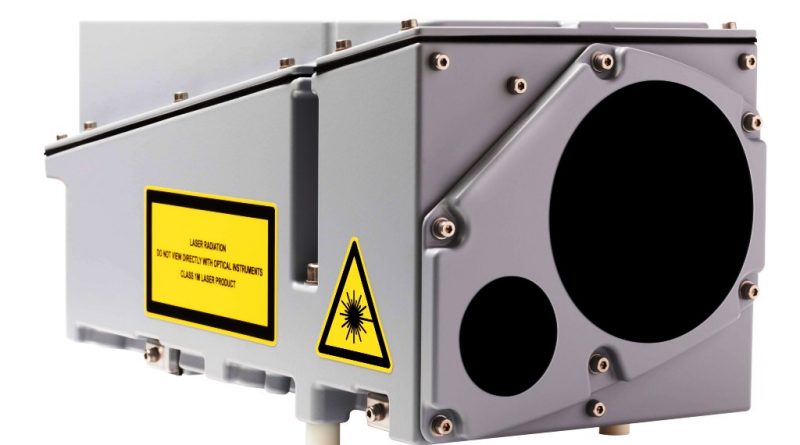 Rangefinders use a laser beam to measure the distance to the target, and Vidar can be used as an integral part of a surveillance or weapon system, for example in anti-aircraft and anti-ship operations.  With its compact size and user-friendly interface, Vidar generates highly accurate tracking data even at long ranges.

“With the latest addition to our laser offer, Vidar, we meet the market’s demand for a laser rangefinder with optimal balance between size and cutting-edge performance. It is in production and will be delivered for Australia’s new Arafura class Offshore Patrol Vessels as a part of the 9LV-based Situational Awareness System”, says Anders Carp, head of Saab business area Surveillance.

Saab is a leading manufacturer of military lasers and has delivered more than 5000 units to over 30 countries since the early 1960s.