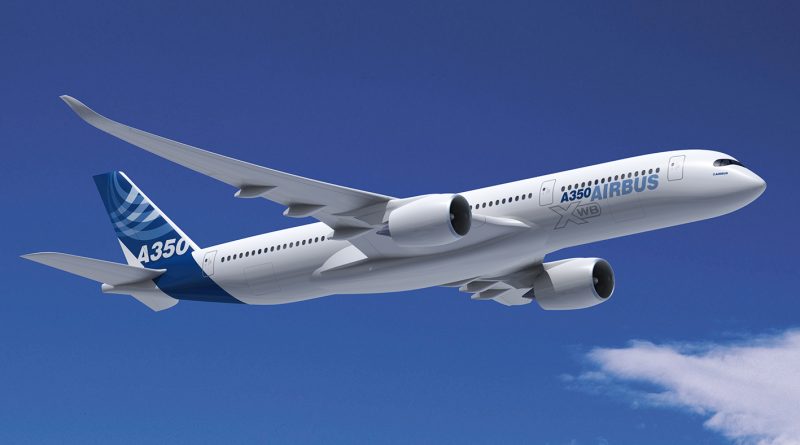 Airbus has been selected by the European Space Agency (ESA) as the prime contractor to develop EGNOS V3, the next generation of the European Satellite Based Augmentation System (SBAS) planned to provide the aviation community with advanced Safety of Life services and new services to Maritime and Land users.

Developed by ESA on behalf of the European Commission and the European GNSS Agency (GSA), EGNOS V3 (European Geostationary Navigation Overlay Service) will provide augmented operational Safety of Life services over Europe that improve the accuracy and availability of user positioning services from existing Global Navigation Satellite Systems (Galileo and GPS) and provides crucial integrity messages to EGNOS users with alerts within a few seconds in case of system degradation, consolidating EGNOS’ position as one of the leading edge GNSS Systems in the future.

EGNOS V3 will thus offer improved Safety of Life (SoL) services performances (where people’s lives are potentially at stake) over Europe to Civil Aviation community and new applications for Maritime or Land users, and will improve robustness against increasing security risks, in particular cyber-security risks.

EGNOS V3 will ensure a full continuity of service for the next decade and will be the first operational SBAS implementing the dual frequency and multi constellation world standard, with both GPS and Galileo, replacing EGNOS V2 which has been in operation since 2011.

“This programme is strategic for Airbus to strengthen our position in the Navigation field. The signature of this contract is the result of more than 5 years of intense team work and investment,” said Nicolas Chamussy, Head of Space Systems at Airbus. “With our Consortium, we bring a large pool of resources and experience in Europe covering the successful development of critical and secure ground segment. I am confident that we will make EGNOS V3 a success story.”

As Prime contractor, Airbus will be leading a consortium with partners from France, Germany, Spain and Switzerland. Airbus will be responsible for the development, integration, deployment and preparation of EGNOS V3 operations, the overall performance of the system and the Central Processing Facility which is the heart of the real time navigation algorithms.

During the 6.5 year contract, around 100 people and 20 subcontractors will work on delivering the EGNOS V3 system. In 2023, the single frequency version will be available to replace the current operational version and, 18 months later, the final version in dual frequency will be delivered.

EGNOS is composed of a large network of about 50 ground stations deployed over Europe, Africa and North America, two master control centres located near Rome and Madrid, and a System Operation Support Centre in Toulouse. EGNOS will also use geostationary satellites navigation payload. 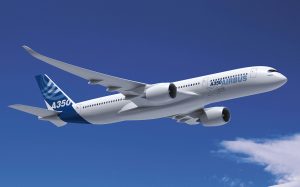 Airbus has been selected by the European Space Agency (ESA) as the prime contractor to develop EGNOS V3 – the next generation of the
European Satellite Based Augmentation System (SBAS). The A350 XWB is the first Airbus aircraft to offer SBAS operations supported by
Airbus’ Satellite Landing System (SLS) aircraft guidance function (certified on the A350 since EIS)