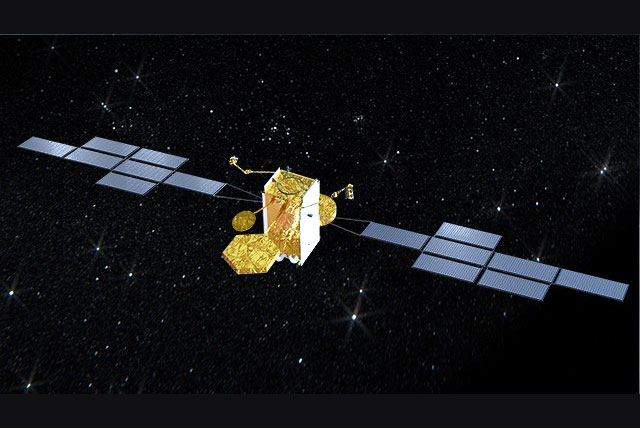 Stevenage 19 July 2020 – Airbus Defence and Space has signed a contract with the UK Ministry of Defence (MOD) to extend and enhance the Skynet fleet. This will involve the development, manufacture, cyber protection, assembly, integration, test and launch, of a military communications satellite, Skynet 6A, planned for launch in 2025. The contract also covers technology development programmes, new secure telemetry, tracking and command systems, launch, in-orbit testing and ground segment updates to the current Skynet 5 system. The value of the contract is more than £500 million.

Richard Franklin, Airbus Defence and Space UK Managing Director said: “Airbus is extremely proud to be awarded this critical UK defence contract continuing our long tradition as the UK national milsatcom end-to-end services provider. Satellite manufacturing, linked to support services, is a critical component of the Government-industry UK space strategy and this contract underpins the UK MOD’s and industry’s lead position in this sector. Building this military satellite will, like Skynet 5, lead to significant export opportunities in the years ahead, growing high value manufacturing jobs and supporting a diverse supply chain in this increasingly important sector.

“This contract for 6A demonstrates the strong working partnership we have with UK MOD, built on the success we have jointly achieved on the Skynet 5 system since 2003. Airbus is fully committed to delivering world-class military communications services to our Armed Forces across the globe, and look forward to delivering this step change in capability to the MOD,” he continued.

Defence Secretary Ben Wallace said: “A new, more advanced satellite capability will provide continued communications support to the UK deployed forces for many years. British defence must continue to innovate and transform, particularly in cyber and space. Investment in first-class equipment like this new Skynet satellite will keep us safe from the threats we face both now and in the future.”

The Skynet 5 programme, managed by Airbus, has provided the UK MOD with a suite of highly robust, reliable and secure military communications services, supporting global operations since 2003. Airbus has been involved in all Skynet phases since 1974 and this phase builds on a strong UK commitment to space manufacturing in the UK. The recent programme commenced by using the legacy Skynet 4 satellites and then augmenting them with a fully refurbished ground network before launching the Skynet 5A, 5B, 5C and 5D satellites between 2007 and 2012.

The Skynet 5 programme has reduced or removed many of the technical and service risks for the MOD, whilst ensuring unrivalled secure satcoms and innovation to UK forces. Through the many years of delivering an exceptionally reliable Skynet service the Airbus teams have managed to significantly extend the lifespan of the Skynet satellites many years beyond their design life, offering significant additional value for money and capability to the UK.

The Skynet 6A satellite will be based on Airbus’ Eurostar Neo telecommunications satellite platform. It will utilise more of the radio frequency spectrum available for satellite communications and the latest digital processing to provide both more capacity and greater versatility than Skynet 5 satellites.  The satellite will feature electric orbit raising propulsion as well as electric station keeping systems for maximum cost effectiveness.  Complete satellite integration will take place at Airbus facilities in the UK followed by testing using RAL Space testing facilities at Harwell in Oxfordshire supporting the UK Space Agency initiative for sovereign UK end-to-end satellite production and support.

Science Minister Amanda Solloway said: “Space technology plays an important role in supporting our military and keeping us safe, while also boosting the UK’s economy and enabling world-leading science and research. “With this major investment in Skynet 6A, the development of the National Satellite Test Facility and the launch of a dedicated innovation programme, we are setting a bold new ambition for the UK in space.”

The satellite is due for launch in 2025, and will have a minimum design lifetime of 15 years. Its orbital position will be announced closer to the launch date. 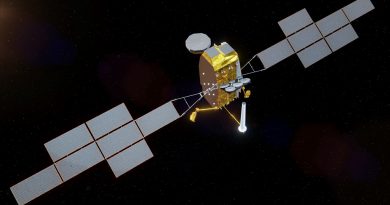 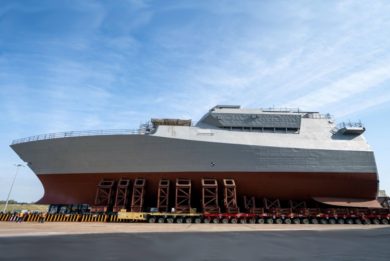 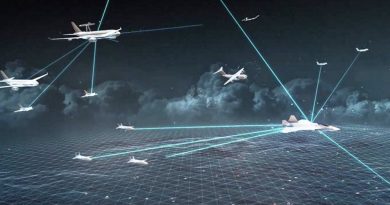