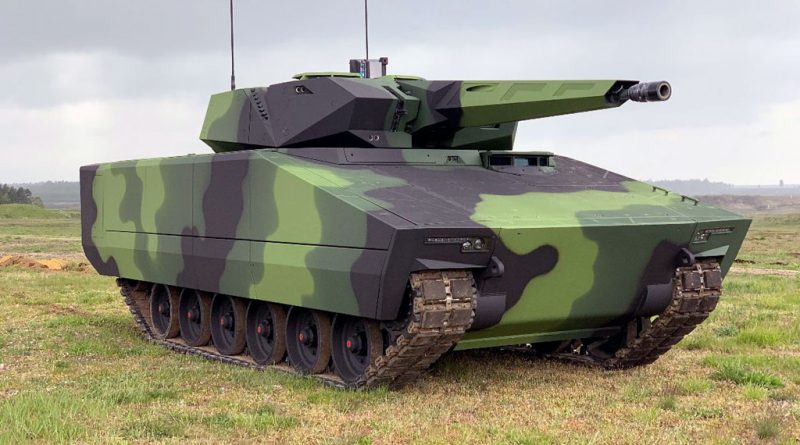 As announced earlier this year two contenders will run for the Land 400 Phase 3, the programme aiming at replacing all M113AS4 Armoured Personnel Carriers in service with the Australian Army. Four contenders lined up for this contract, GDLS with its Ajax currently entering service with the British Army, BAE Systems Hagglunds with the latest version of its successful CV90, South Korea Hanwha with its AS21 Redback, and Rheinmetall Australia with the Lynx KF41.

The latter two vehicles were the selected ones, as announced by the Australian Defence Minister and by the Defence Industry Minister.

The Redback has a combat weight of 42 tonnes and carried a crew of three plus eight dismounts at the rear. Its EOS T2000 two-man crew turret is armed with a Bushmaster Mk44 30 mm automatic cannon and can integrate the Iron Fist active protection system provided by Elbit Systems of Israel, Rafael’s Spike LR2 antitank missiles, as well as an EOS R400S Mk2 HD RCWS. The vehicle can reach over 65 km/h and has a range of 520 km.

Rheinmetall’s Lynx KF41 was unveiled at Eurosatory 2018. With a maximum GVW of 50 tonnes, 44 is the standard weight for the infantry fighting version, it is powered by a 1,140 hp engine and is fitted with the Lance 2.0 manned turret; at Eurosatory this was armed with Rheinmetall’s Wotan 35 mm gun, but for the Australian bid a 30 mm gun will be installed. The German-made tracked vehicle can host in the IFV variant a crew of three plus nine dismounts. A modular vehicle, in three and half hours Rheinmetall technicians transformed the prototype into a command post vehicle.

The contract will be split between turreted and non-turreted vehicles, the latter to be employed as support vehicles in different roles.

The two companies will now have a one year Risk Mitigation Activity (RMA) period to adapt vehicles to the required configuration, prior to field testing. These should end in late 2021, the next phase bringing to the final selection of the preferred bidder. Both companies have tied up with Australian industrial partners, Rheinmetall having established a Military Vehicle Centre of Excellence (MILVEHCOE), in South East Queensland.

Photos by Rheinmetall and Paolo Valpolini 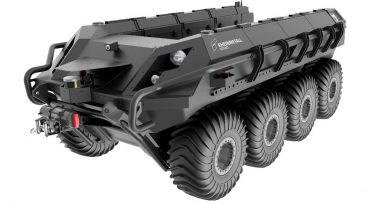