The Australian Government has selected DCNS as its preferred international partner for the design of 12 Future submarines for the Royal Australian Navy.

The announcement was made by the Australian Prime Minister the Hon. Malcolm Turnbull, the Minister for Defence, Senator the Hon. Marise Payne, The Minister for Industry, Innovation and Science, the Hon. Christopher Pyne and The Chief of Navy, Vice Admiral Tim Barrett. 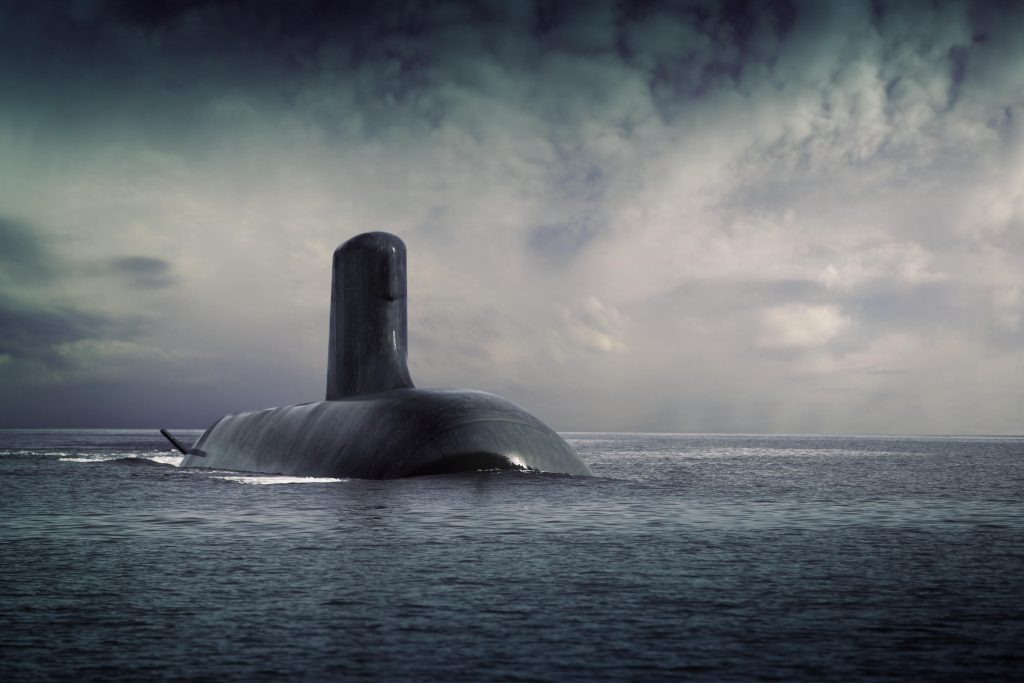 “This success has been made possible thanks to the strong teamwork between the French Authorities, DCNS and our industrial partners,” said DCNS Chairman and CEO, Mr Herve Guillou.

“France and Australia have been allies for more than 100 years and we look forward to further strengthening this time honoured relationship and honouring the trust the Australian Commonwealth Government is placing in us for this groundbreaking project,” Mr Guillou said.

Subject to discussions on commercial matters, the design of the Future Submarine with DCNS will begin this year.