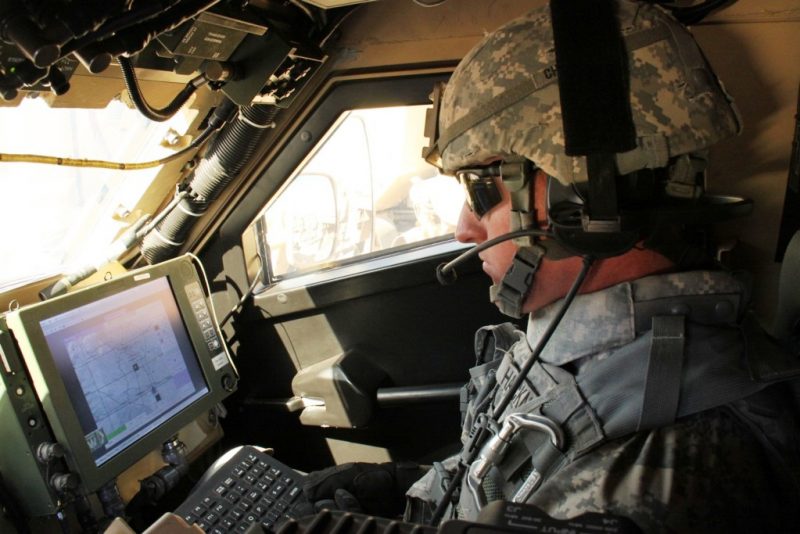 “Maintaining communication with our deployed forces during hostility gives us a tactical edge on the battlefield,” said Justin Bruner, PTS-P Program Manager at the U.S. Space Force. “Our adversaries are always attempting to deny our ability to communicate. On-board, autonomous, real-time nulling of jammers greatly enhances our resiliency, ensuring the United States and our allies can provide our warfighters with secure, reliable communications in a contested environment. Boeing has made significant strides in the development and execution of a nulling algorithm with flight-like firmware, demonstrating agile anti-jam capability. PTS-P and all of our Protected Anti-Jam Tactical SATCOM (PATS) programs are critical to this effort.”

The hardware-software integration demonstration featured a number of simulations where an adversary attempted to block a user’s communication, including situations with numerous simultaneous jamming attempts. In every simulation, the Boeing-built prototype autonomously mitigated highly-dynamic jamming attempts and preserved connectivity, including situations where the user was in close proximity to the interference source.

“We are innovating to meet the needs of the evolving threat. This requires us to try things that we’ve never tried before, moving quickly, failing quickly, and ultimately fielding first-of-its-kind technology that is ready for the rigors of the battlefield. Our efforts on PTS-P are setting the pace, and blazing a trail that I anticipate many more national security programs will follow.”

Boeing’s PTS-P solution is scalable and hostable on both commercial or government space vehicles. The team has completed several hardware and software demonstrations, working towards a 2024 launch and ensuing on-orbit demonstrations. 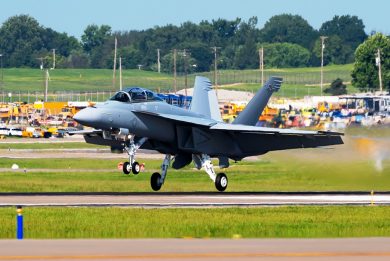 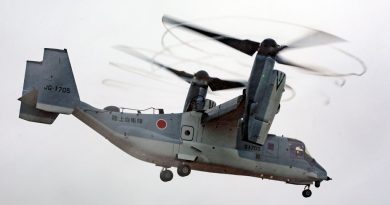 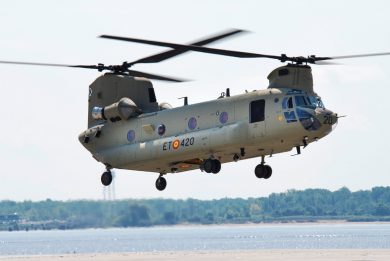