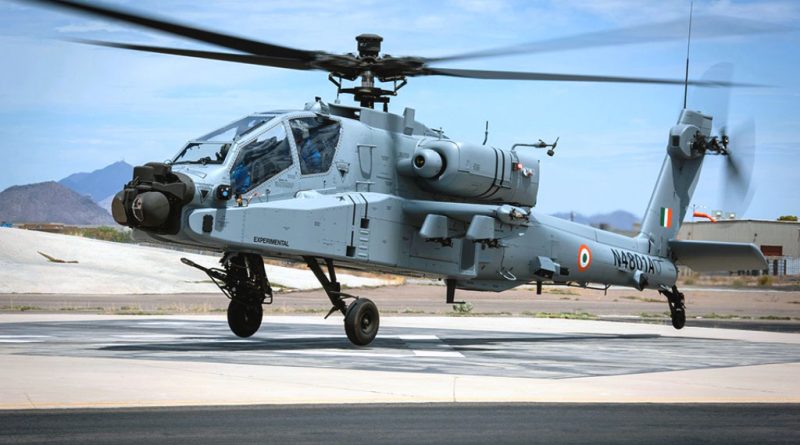 Terry Jamison, Boeing’s senior manager for global sales and marketing for attack and cargo helicopter programmes, was able to spread some good news from the beleagured aerospace company at the Singapore Airshow.

He highlighted the success of the AH-64E Apache combat helicopters in the Asia Pacific market. The US Army is ordering 791 AH-64Es and plans to operate them until 2060, with continuous upgrades that have recently included the Longbow radar’s new maritime mode and its Manned-UnManned Teaming (MUM-T) operations with 63 different types of unmanned aerial vehicles integrated.

Focussing on the Apache’s regional success, in October 2008, Taiwan requested the sale of 30 AH-64E Apaches, the first of which were delivered in 2013. Indonesia requested eight Apache Guardians under the US Foreign Military Sales (FMS) programme in September 2012, along with associated equipment and spares that included the Northrop Grumman AN/APG-78 Longbow Fire Control Radar and 140 Lockheed Martin AGM-114R3 anti-tank missiles, for an estimated total value of $1.42 billion, all of which have been delivered.

In 2013 the South Korean Defense Acquisition Procurement Administration signed a US$1.6 billion contract with the United States to buy 36 AH-64Es and the US State Department has approved a potential direct commercial sale of six additional Boeing AH-64E Apache helicopters to India and Jamison said that Bangladesh is looking to procure eight AH-64Es through the competitive bidding process through which Boeing had beaten competitors ‘on price’

At the same time Singapore’s 20 AH-64D helicopters, eight on which are based at Arizona in the United States for training, are due to be upgraded to E-models. The Japan Ground Self Defence Force has a fleet of 12 Fuji-built AH-64DJPs that are being upgraded to E-models while its fleet of 80 AH-1S Cobras will soon need to the be replaced under its AH-X programme. 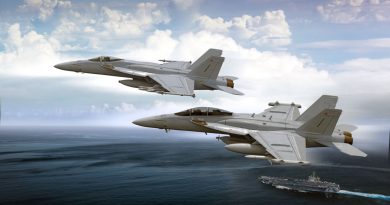 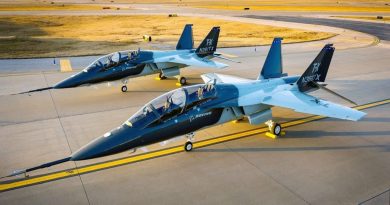