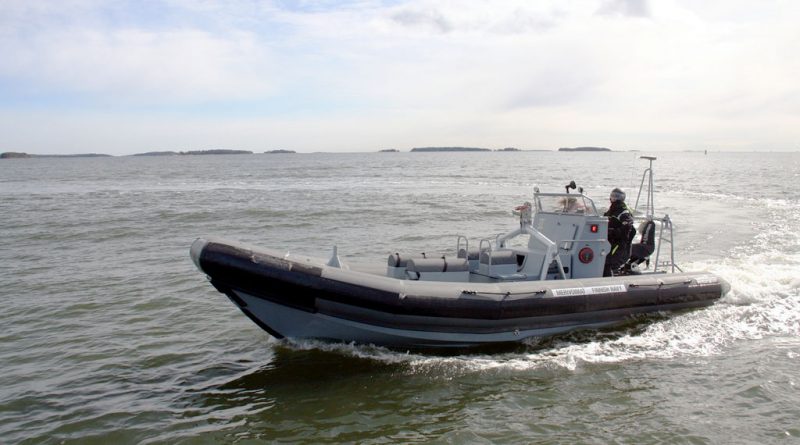 2019-10-09 – The Commonwealth of Australia has signed a contract today with Boomeranger Boats to supply the sea boats for the Arafura Class OPVs.

Under the contract Boomeranger shall deliver two davit launched 8,5 meter Fast Rescue Boats and one 10,5 meter ramp-launched Special Operations Boat for each of the OPVs. Both boats are Rigid Hull Inflatable Boats with inboard engines. In total the contract comprises 41 RHIBs to be delivered over a period of 10 years. The first delivery of sea boats will arrive to support acceptance of the first OPV in 2021.

As the primary role of the OPV will be to undertake constabulary missions, maritime patrol and response duties, the sea boats are a significant weapon system for the capability. Both of the sea boats models are existing designs from earlier projects delivered by Boomeranger. The 10,5 meter sea boat is an enhanced variant of the ramp-launched RHIB of the original Luerssen OPV delivered to the Royal Brunei Navy. 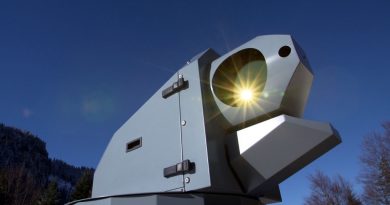 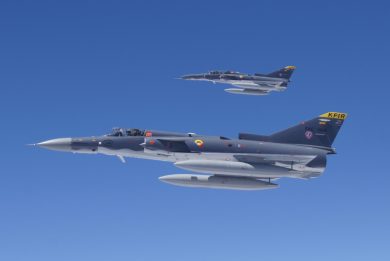 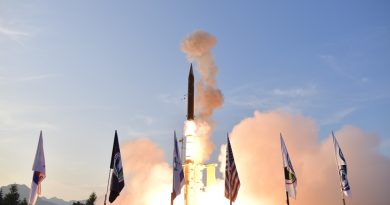