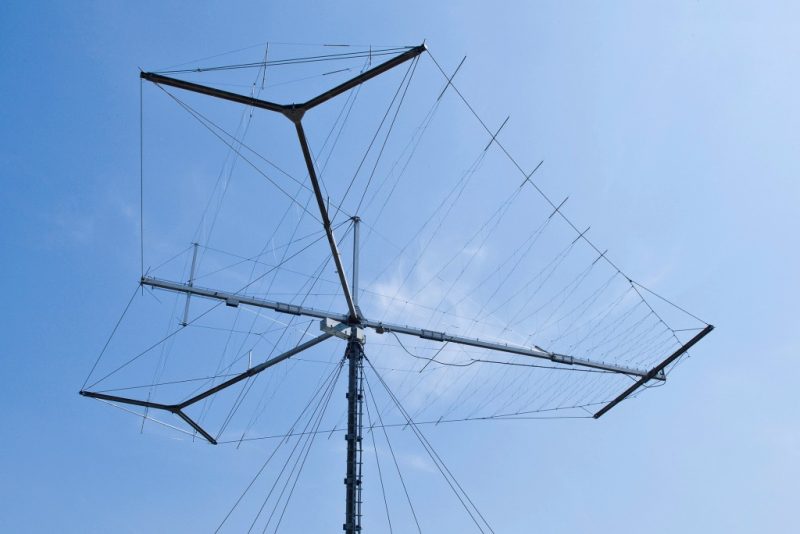 Munich, September 13, 2021 — Rohde & Schwarz has been awarded a standing offer contract by the Canadian Department of National Defence (DND) for the replacement of high frequency (HF) receivers at multiple sites across Canada.

The R&S M3SR Series4100 family’s HF receivers, part of the successfully introduced SOVERON radio family from Rohde & Schwarz, are state-of-the-art radio systems designed to take HF communications to the next level and support future capabilities, such as HF wideband. It is a powerful radio platform that can be extended at any time, making it a safe, future-ready investment.

All Rohde & Schwarz equipment is in line with the relevant MIL-STDs for naval applications and proven in more than 40 navies. 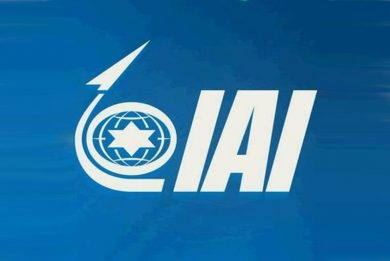 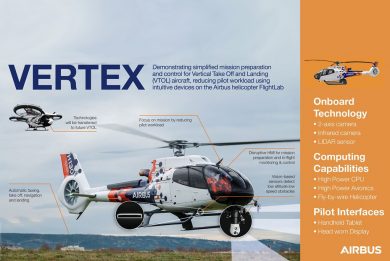 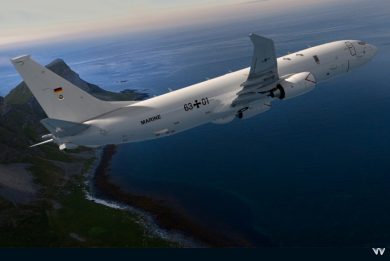