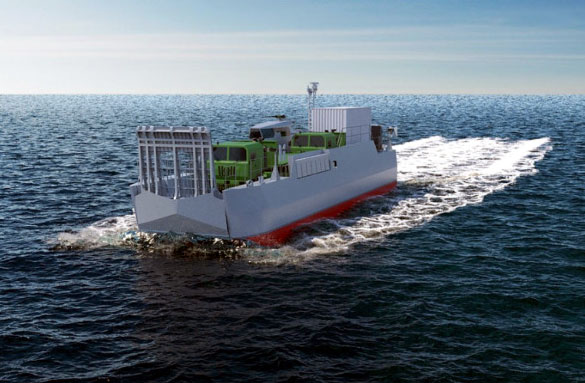 31st January 2019 – CNIM, acting as prime contractor, teamed up with SOCARENAM, CNN MCO and MAURIC, to win the tender competition for the design and the construction of 14 EDA-S (Engins de Débarquement Amphibie – Standards) for the French Navy. These Amphibious Standard Landing Crafts will be based on the CNIM’s LCA design and will replace the previous generation of Landing Crafts of French Navy, the CTM.

The French Ministry of Defence (DGA) launched the public tender in order to replace its fleet of CTM built in the 80’s. 6 EDA-S will be in construction since the end of the summer 2019 in SOCARENAM shipyard in St Malo (France), and 8 more units are planned. The actual aim is to allocate 8 EDA-S in Toulon to be deployed from Mistral-Class LHDs, and 6 others in overseas territories directly from French navy bases (Guyana, Mayotte, Martinique, New Caledonia and Djibouti) restoring an amphibious transport capability. The 14 EDA-S are scheduled to be delivered over a ten year period.

This new fleet of EDA-S will be based on the CNIM LCA design (on the picture) to operate in extremely shallow waters, and to carry troops, vehicles and military equipment with a nominal payload capacity of 65 tonnes and a maximum payload capacity of 80 tonnes. EDA-S design will be longer than the previous CTM (28.5m instead of 24m), faster (11kts instead of 8kts full load), and with a better manoeuvrability thanks to an optimized hull form and propulsion configuration (two ducted propellers and one pump-jet at bow). The maximum speed will be 13.5kts lightship and their autonomy is up to 350nm at 11kts.

MAURIC will provide its expertise in light but robust aluminium structure design and hydrodynamics and hull form know-how.

The Quartet CNIM-SOCARENAM-MAURIC-CNN MCO proved again its capability to offer innovative and efficient tailor-made solution for the French Navy after the successful delivery of EDA-R designs for which the consortium already teamed up: CNIM as main contractor, SOCARENAM as shipbuilder, MAURIC for the naval architecture and technical studies and CNN MCO for the initial maintenance. 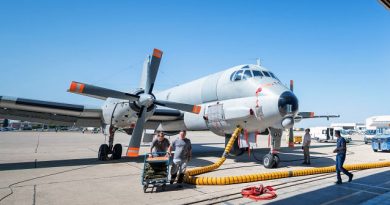 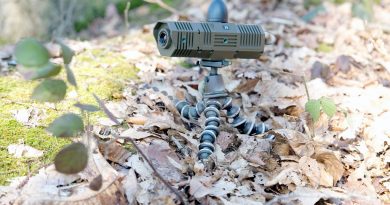 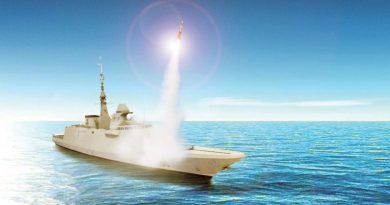