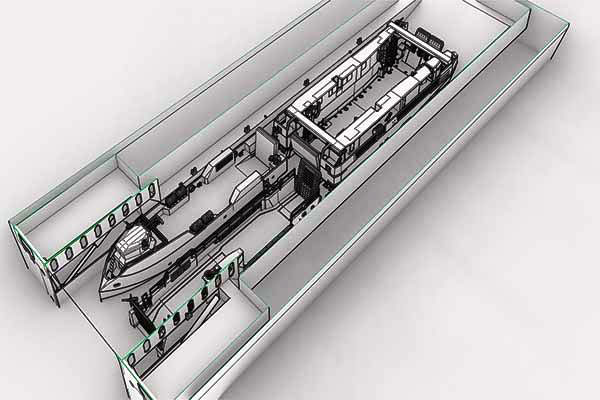 Paris, 21 January 2019 – CNIM – in partnership with Socarenam, Mauric and CNN MCO – has been awarded the contract to replace the French Navy’s landing crafts. Fourteen new Standard Amphibious Landing Crafts (EDA-S) are to be built over a ten-year period. This contract reasserts CNIM’s status as a key partner to the French Navy and a European leader in the area of amphibious operations, supplying the complementary innovative vessels: EDA-S and EDA-R (already in service in the French Navy, designed by CNIM).

See also: CNIM teams up with MAURIC for the design and delivery of 14 EDA-S to the French Navy 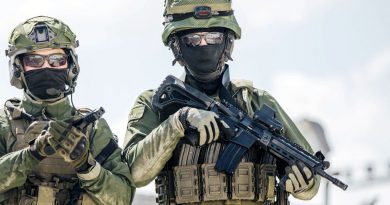 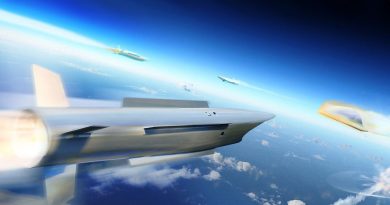