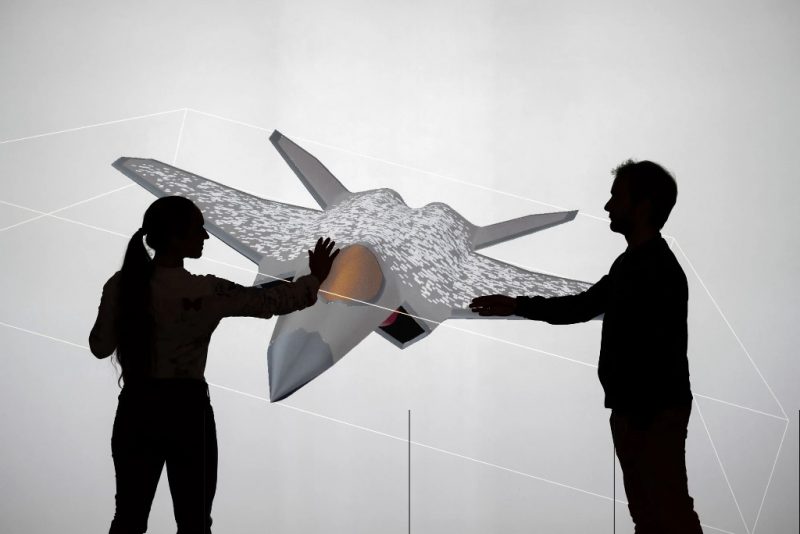 1 December 2022 – Our Chairman and CEO Eric Trappier announced in an interview published by Le Figaro on Thursday, December 1, that he has reached an industrial agreement with Airbus on the next-generation fighter aircraft (NGF), a key component of the FCAS.

“The FCAS is a political project launched by President Emmanuel Macron and Chancellor Angela Merkel in 2017, and at a standstill since summer 2021. So, yes, today it is done. We have an agreement with Airbus,” our CEO said with satisfaction.

“We’ll now be able to move into the next phase of studies, known as 1B, to prepare for the development of a demonstrator, which should fly around 2029… We have been confirmed in our role as prime contractor and architect of the aircraft, and we have obtained protection for our industrial know-how and technologies… Being the architect of a new fighter aircraft is very motivating for our company, our teams, those of Airbus, our main partner, Indra and our long-standing partners, Safran, Thales and MBDA. Not to mention our ecosystem of subcontractors, in all three countries, who will be part of the adventure… Not to mention all the young people we’ll be recruiting to work with the experienced ones, who were involved in the Rafale adventure,” said Eric Trappier. 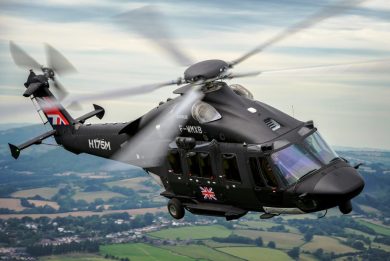 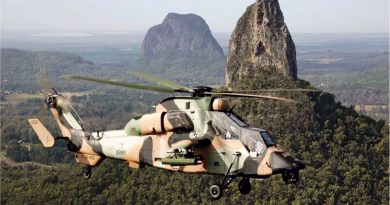 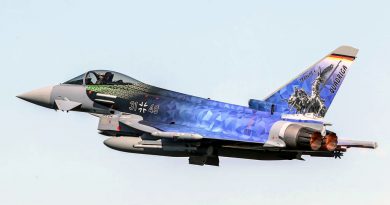