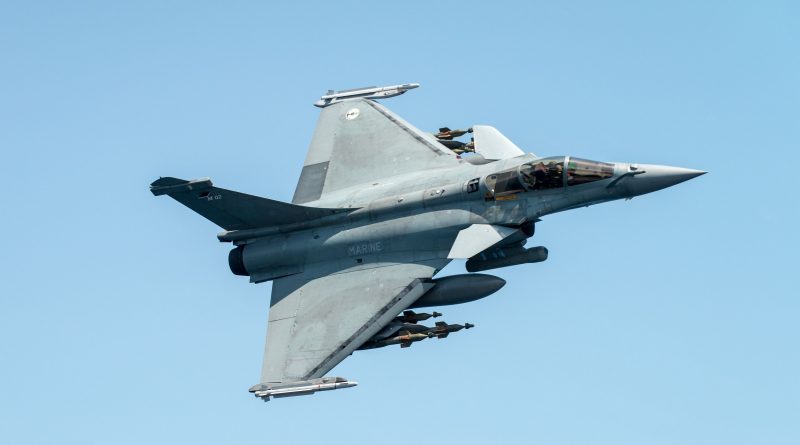 After a four days visit of a major industrial mission of more than 60 French companies part of the GIFAS, the French aerospace industries association, in Delhi, Bangalore, Mumbai and Hyderabad to strengthen French Indian aerospace cooperation, Eric Trappier, Chairman of the GIFAS and Chairman and CEO of Dassault Aviation has held Dassault Aviation Executive committee in New Delhi in order to highlight the key importance of India in the Company’s vision and his dedication the success of the “Make in India” implementation.

This top level meeting, organized for the first time outside of the company’s headquarters in Saint Cloud, France, comes as a conclusion of several visits from each director and teams to main industrial partners all around India, Delhi, Bangalore, Pune and in Nagpur, to reinforce the existing links and to finalize the roadmap for the establishment of concrete methods and processes to ensure the efficiency and competitiveness of Dassault Aviation setting up in India.

In addition to the creation of the joint venture Dassault Reliance Aerospace Limited in April 2015 and the laying of the foundation stone of its manufacturing facility in Mihan Nagpur end of October 2017, the gathering of the Committee illustrates the company’s commitment to pave the way towards building up an Indian aero-defence manufacturing eco-system, matching the highest standards in this field and positioning India as an international supplier reference in the global aerospace market.

It comes after numerous industrial seminars held both in France and India to promote Business to Business interactions and to highlight existing and future synergies between the French and Indian entrepreneurs.

“Dassault Aviation Executive Committee rallies around the huge challenge to highly contribute to the “Make in India” and “Skill India” policies that will lead to India’s self-sufficiency in the aerospace domain. Each of them, in its own field of expertise, takes the engagement to set up all the necessary measures to meet the requirement of such an ambitious vision. Dassault Aviation is dedicated to make a success of its establishment in India and to be part of the future the biggest Republic of the world.” said Eric Trappier at the end of his journey. 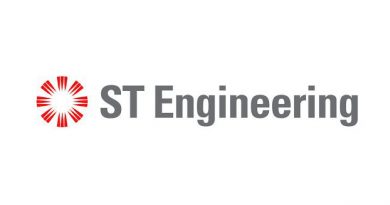 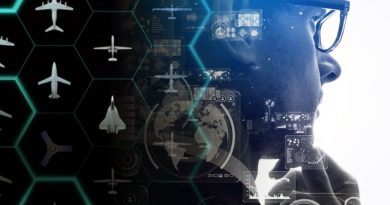 14/05/2020 Olga Ruzhelnyk Comments Off on Future Combat Air System: Airbus and Fraunhofer FKIE create expert panel on the responsible use of new technologies 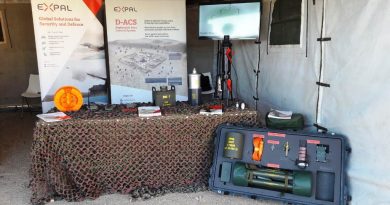