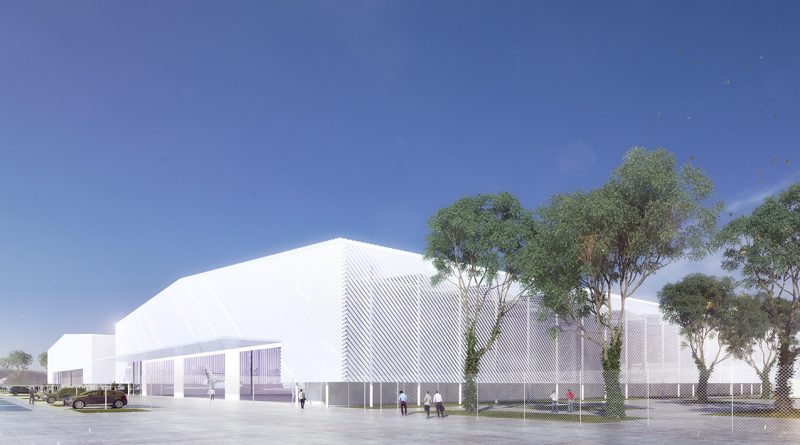 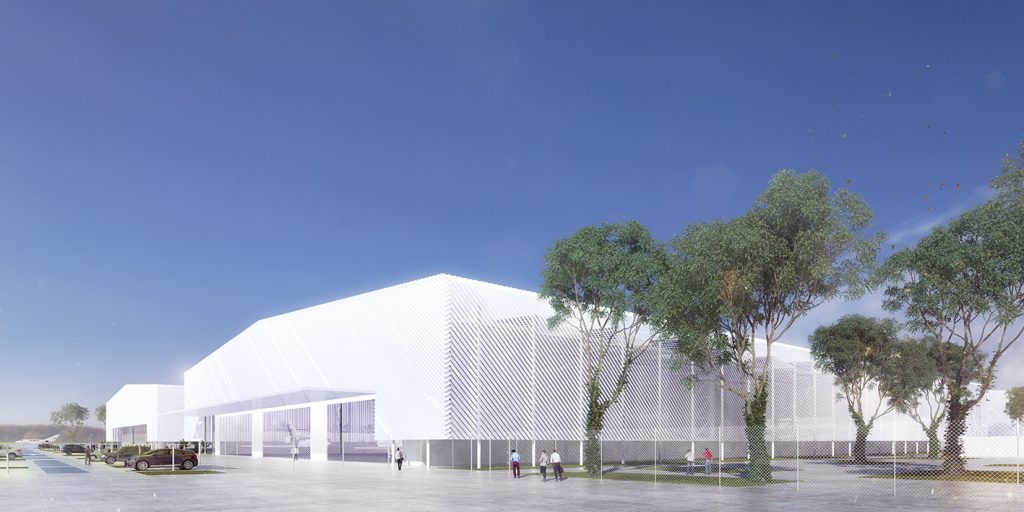 The Foundation Stone was laid in the presence of Ms Florence Parly, Minister of Armed Forces of the French Republic; Shri. Nitin Gadkari, Union Minister for Road Transport and Highways of India, who is also the Member of Parliament of the city of Nagpur; and Shri. Devendra Fadnavis, Chief Minister of the State of Maharashtra; and H.E. Mr Alexandre Ziegler, Ambassador of France to India. Also present were over 200 dignitaries from the State and City administration and local industry.

The Dassault-Reliance manufacturing facility Dhirubhai Ambani Technology Park is located in the Mihan SEZ adjoining Nagpur International Airport. Under this Joint Venture (51% Reliance Infrastructure and 49% Dassault Aviation) the facility will manufacture several components of the offset obligation connected to the purchase of 36 Rafale Fighters from France, signed between the two Governments in September 2016.

DRAL will manufacture components for the Legacy Falcon 2000 Series of Civil Jets manufactured by Dassault Aviation and thus will become part of its Global Supply Chain. These first steps are expected to achieve in the coming years the possible setting up of final assembly of Rafale and Falcon Aircraft.

The Joint Venture also represents a unequalled Foreign Direct Investment (FDI) by Dassault Aviation of over 100 Million Euros, the largest such Defence FDI in one location in India.

The DRAL facility will train thousands of skilled workers in aviation assembly and integration and lead to huge employment generation in Nagpur and its surrounding areas. It will also attract and house an organic ecosystem of over 200 MSME’s to secure the component and avionics manufacturing needs of Rafale and Falcon Jets.

Reliance Group Chairman, Anil D. Ambani, stated “this facility in Mihan, Nagpur within the Aerospace Park named after my Late Father Shri. Dhirubhai Ambani could not have happened without the strong and consistent support of Shri. Nitin Gadkari and Shri. Devendra Fadnavis. The Reliance Dassault partnership will bring high levels of Technology Transfer. It will make India a major supplier into the global aviation supply chain. It will be the endeavour of both Dassault and Reliance to fully support Prime Minister Modi’s “Make in India” and “Skill India” policies and to accelerate India’s pursuit of self-sufficiency in the aerospace sector.” 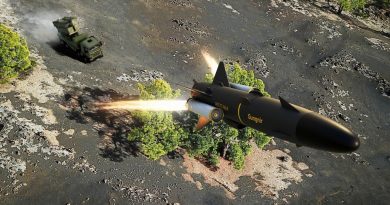 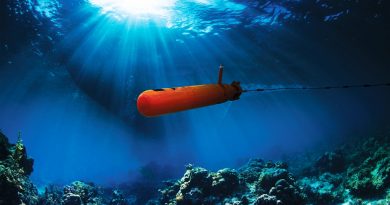 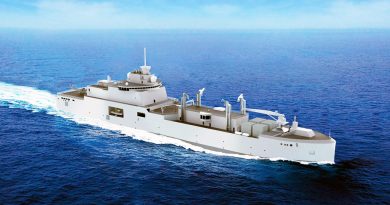 The construction of the first new replenishment vessel for the French Navy starts at Chantiers de l’Atlantique shipyard, in cooperation with Naval Group

18/05/2020 Olga Ruzhelnyk Comments Off on The construction of the first new replenishment vessel for the French Navy starts at Chantiers de l’Atlantique shipyard, in cooperation with Naval Group