DCNS will participate in Exponaval from 29 November to 2 December 2016. The tenth edition of this International Defence exhibition will be held at Valparaiso in Chile.

DCNS presents its newest generation vessel, the BELH@RRA® frigate, a heavily-armed 4,000-tonne frigate. With the BELH@RRA®, DCNS responds to the expectations of navies looking for a compact frigate, capable of ensuring long-range missions, operating alone or embedded in a naval force, on the high seas or as part of coastal surveillance missions in a dense and hostile environment.

The Scorpene® submarine is designed to fulfil the entire scope of missions of modern multipurpose submarines and is fully adapted to operate, taking into account the various operational and environment conditions of Chilean waters.

Scorpene class submarines, already chosen by many navies and firstly by the Chilean Marine, represent the state-of-the-art in submarine design and construction.

DCNS proposes also its Gowind® 2500, the new generation of powerful surface combatant vessels, robust and well equipped, both in terms of electronics, weapons and projection capacities, with high capacity in antisubmarine warfare.

Delegations will be able to see the sea proven OPV 90, Adroit class, an offshore patrol vessel. The OPV 90 is an easy-to-operate and easy-to-maintain ship. It can be used over all the seas and has a 360° panoramic vision from bridge for sea surveillance, including asymmetric threats.

DCNS highlights its offers in Services. First DCNS provides a wide range of support services during the entire lifecycle of both surface ships and submarines. DCNS also offers a complete set of courses and solutions designed to train all levels of naval and industrial personnel. And finally, DCNS proposes services in naval bases and shipyards from the design, engineering, construction, and operation to the maintenance of these infrastructures.

After the decision of Brazil to choose France as a strategic defence partner and DCNS as a submarine supplier in 2009, DCNS has been chosen by Australian government as its strategic partner for the next 50 years for the realisation of the submarines of the future submarines program. The first operational contract signed at the end of September is meant to launch program activities between the Australian government and DCNS.

DCNS is also involved in many projects all over the world to provide surface ships, from OPV to aircraft carrier for exigent navies. 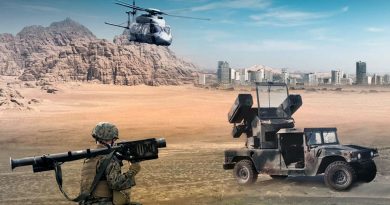 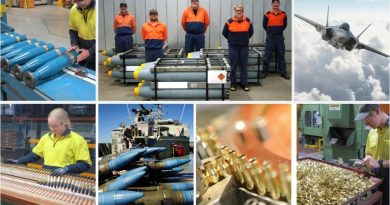 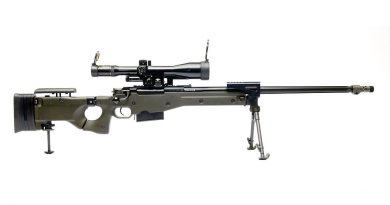