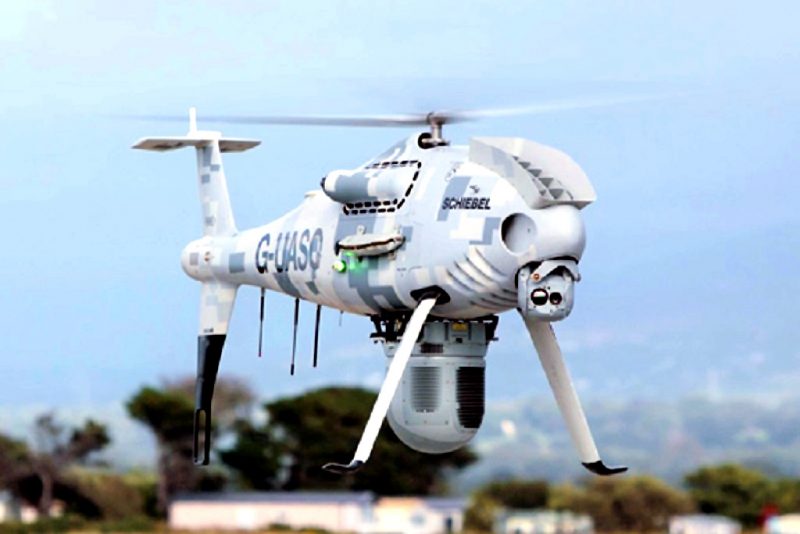 Thales Defence Mission Systems and Schiebel has held a series of trials  in response to emerging requirements that will equip deployed maritime operational vessels with a capability to provide a persistent, assured and integrated Intelligence, Surveillance, Target Acquisition and Reconnaissance (ISTAR) asset to find, track and identify surface threats, such as Fast Intruder Attack Crafts (FIACs) and single and multiple Unmanned Surface Vessels (USVs).

The trials combined the capabilities of the Schiebel CAMCOPTER S-100 Unmanned Aerial System (UAS) equipped with an integrated sensor suite consisting of Thales’s I-Master radar, the IAI POP ULTRA EO/IR sensor pod and IFF.
The S-100’s sensors, supported by an Automatic Identification System and fused together with the CarteNav AIMS Mission System provide the operator the ability to detect and identify unknown targets quickly.

I-Master can be operated in both Synthetic Aperture Radar (SAR) and Maritime Moving Target Indication (MMTI) modes and once it detects and finds a contact, the on board EO/IR sensor is cross-cued to perform the identification. High-definition imagery and radar data is downloaded to the human operator and disseminated in real time through the host ship’s Combat Management System and to multiple users.

The selection of the mature and proven CAMCOPTER S-100, with over 100,000 operating hours and in service with the Royal Australian Air Force and French Navy with Thales’ formidable sensor suite, comes at a time when the need for definitive maritime surveillance against asymmetric threats is increasingly called upon to ensure safe operation in high tempo, high-risk areas around the world.

A live flying demonstration and sensor suite trial of this maritime capability took place with a UK-registered S-100 in UK airspace under CAA approvals in July latest three weeks along with a demonstration of full data integration into the Thales TACTICOS Combat Mission System using a Digital Supervisor/OARIS bridge.

Head of Thales UK UAS Strategy and Product Development, Matt Moore, told EDR On-Line that further trials with the S-100 are scheduled to take place at Schiebel’s facility in Austria. 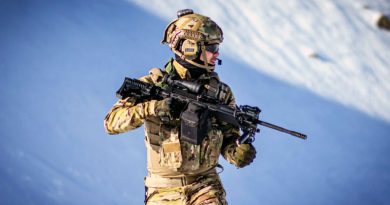