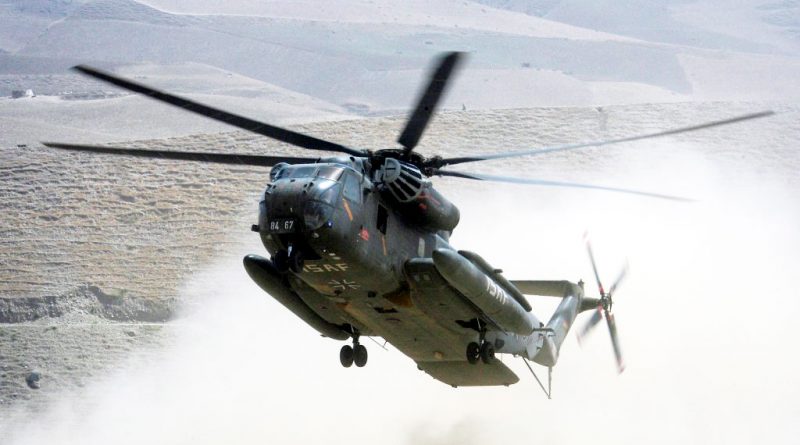 Edgar Maimon, Executive Vice President and General Manager of Elbit Systems EW and SIGINT–Elisra,commented: “Demand for combat-proven EW systems is getting stronger as the electro-magnetic spectrum becomes increasingly contested and the threat to aircraft gets more acute. I believe that Elbit Systems is well positioned to address this rising need.” 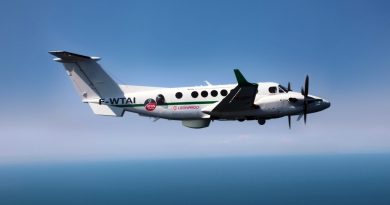 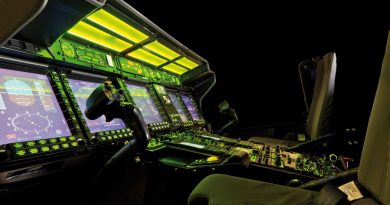