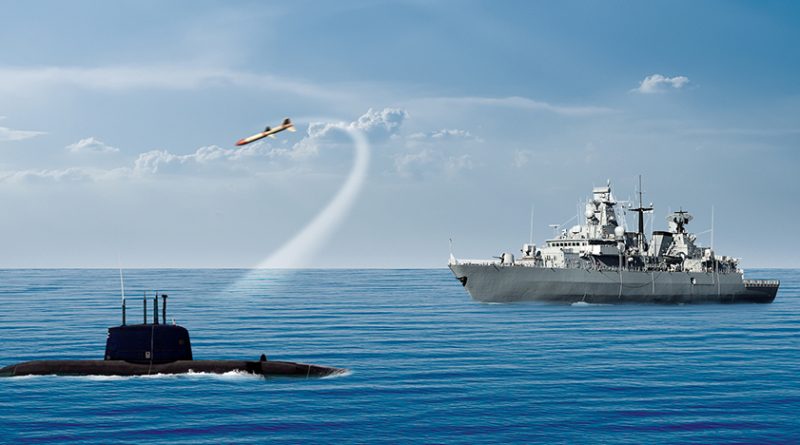 Haifa, Israel, August 07, 2018 – Elbit Systems Ltd. announced today that it was awarded an approximately $85 million contract from the Israeli Ministry of Defense to supply Electronic Warfare (EW) suites for the Israeli Navy Sa’ar 6-class corvettes that will be tasked with the protection of Israel’s Economic Exclusion Zone. The contract will be performed over a 10-year period.

The EW systems to be supplied are combat proven and include digital receivers, signal processing technologies and analysis tools that are all of an open system architecture, thus enabling effective operational capabilities while maintain flexibility to cope with both current and future threats. The latest configurations of those technologies were developed in close cooperation with the IMOD’s Administration for the Development of Weapons and Technological Infrastructure and with the Israeli Navy, and have been recently declared operational after successfully completing intensive sea trials. This award follows previous Elbit Systems contract awards to equip all the Israeli Navy surface vessels with the Company’s advanced EW technologies.

Edgar Maimon, Executive Vice President and General Manager of Elbit Systems EW and SIGINT – Elisra, commented: “We are proud to continue to be the EW house of the Israeli Navy and to have been awarded this contract to equip the new corvettes with the sophisticated EW capabilities necessary to perform a variety of complex missions while maintaining maximal level of force protection. The increasing demand for our EW solutions is a clear indication for the growing operational importance of advanced and combat proven EW capabilities in all domains of operational engagement – maritime, land and air.”