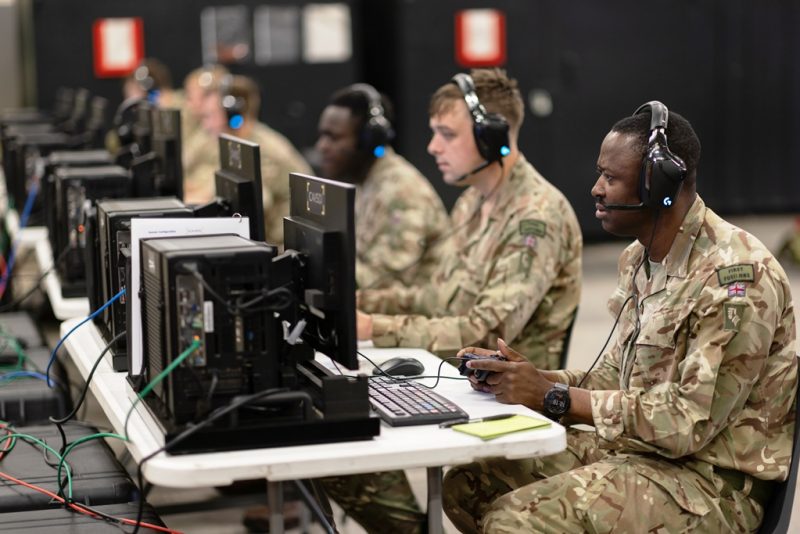 ICAVS(D) was deployed as part of Exercise CERBERUS 22 in November, one of the largest Field Army exercises in Europe for over a decade. The flexibility and immersion provided by ICAVS(D) provides extensive mission rehearsal in complex environments for both mounted and dismounted operations. ICAVS(D) is currently in use by British troops in Estonia as part of Operation CABRIT, where it is bolstering operational readiness in contribution to NATO’s Enhanced Forward Presence.

In April this year, ICAVS(D) came into service, providing a solution that is highly mobile and can be rapidly deployed by troops on exercise with systems configured to maximise soldiers’ use of physical space, allowing them to capitalise on precious live-fire training opportunities. Selected as a pathfinder project for the British Army’s Collective Training and Transformation Programme (CTTP), ICAVS(D) reached Full Operational Capability to schedule at the system’s 25th training event at Tidworth on Salisbury Plain in the summer.

ICAVS(D) uses the latest high-specification hardware and Defence Virtual Simulation Software to deliver immersive virtual tactical training in the Army’s Battlecraft Syllabus, enabling regular and reserve units to get the most out of subsequent live field training exercises.

“The success of ICAVS(D) over the past 8 months is not only due to the rich and immersive training it facilitates, but also due to its rapid deployment and ease of configuration. By allowing troops to make the most of the time available to them, ICAVS(D) is a direct contributor to the preparedness of British Army personnel, having delivered 45 training events across 30 locations in the UK and Europe.” 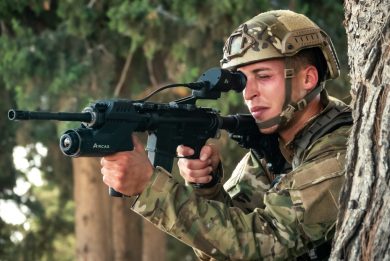 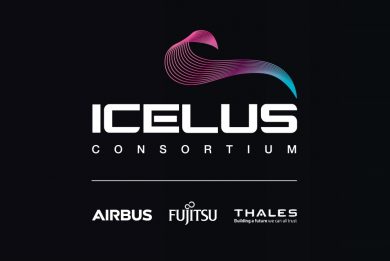 Airbus, Fujitsu and Thales in the UK team up for the British Army’s future tactical communication programme

09/03/2021 Paolo Valpolini Comments Off on Airbus, Fujitsu and Thales in the UK team up for the British Army’s future tactical communication programme 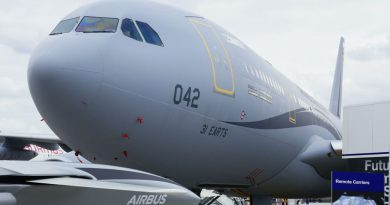