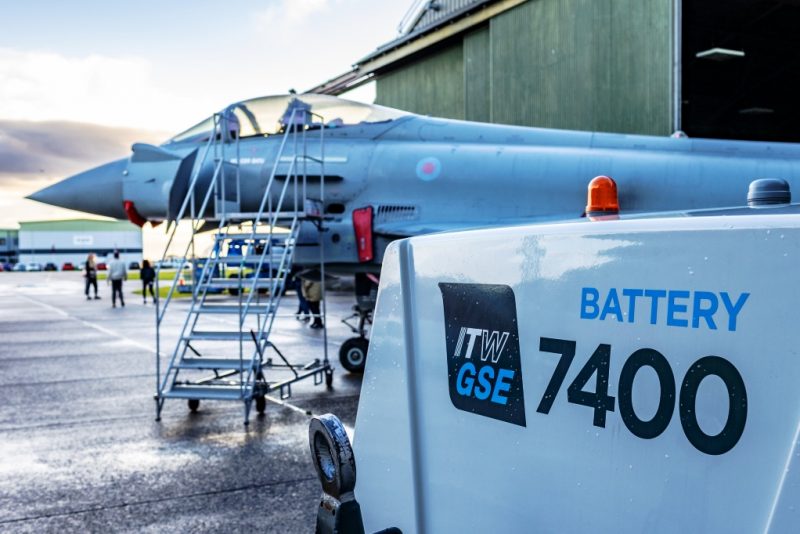 28 November 2022 – Royal Air Force Typhoons will be powered up by 40 new electric battery ground power units following a recent trial conducted with BAE Systems on a Typhoon Squadron. The units will replace diesel powered systems and reduce harmful emissions by more than 90% whilst cutting running costs by 80%.

The battery powered units will deliver sustainable ground power to Typhoon jets at RAF Lossiemouth and RAF Coningsby, saving more than 3 million lbs of CO2. The new units have a 95% reduction in NOX fumes and a 90% reduction in CO2 emissions. Over 40% of the CO2 footprint from Typhoon ground operations comes from the diesel units so this transition will almost eradicate those emissions.

The previous diesel ground power units cost £20 per hour to run compared to the new ground power units which cost £3 per hour and only require an eight hour charge to power a Typhoon aircraft for an entire week. This will save more than £13m across the fleet over the next decade. The new units also require less maintenance and spares.

The electric batteries produce less than 60 decibels of noise which is equivalent to the sound of a dishwasher or electric shower. This will significantly reduce hazards and improve conditions for ground crew and pilots.

Nick Sharples, Head of Technology Delivery, Support and Training for BAE Systems’ Air sector, said: “Improving environmental performance where we can in fast-jet support is a key goal for both BAE Systems and the RAF. Not only will the new ground power units reduce the environmental impact of operations, we are also lowering the cost of running the UK Typhoon fleet, with each new electric ground power unit costing £340k less to run over a 10 year period.”

Flight Lieutenant Adam Hayler, DE&S Typhoon Development Team: “In addition to its green credentials, its maintenance costs are much reduced, meaning that overall operating costs are also lower. We estimate that it costs 15% of the current diesel solution; which is a clear benefit in light of current energy prices and maintenance costs.”

The Electric Ground Power Units (eGPUs) are being rolled out across the two RAF stations, with plans to secure 30 more. The diesel powered units that will be taken out of service will go through a ‘Reduce To Produce’ programme, recycling the old diesel units for spare parts. 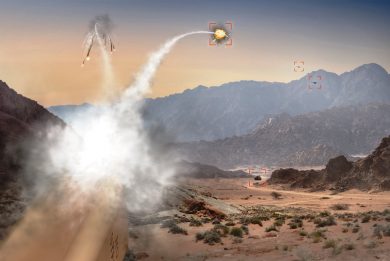 During the demonstration, APKWS-guided rockets destroyed all targets, including fast-moving drones.

30/11/2022 Paolo Valpolini Comments Off on During the demonstration, APKWS-guided rockets destroyed all targets, including fast-moving drones. 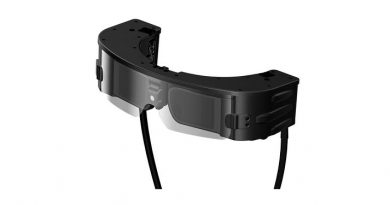