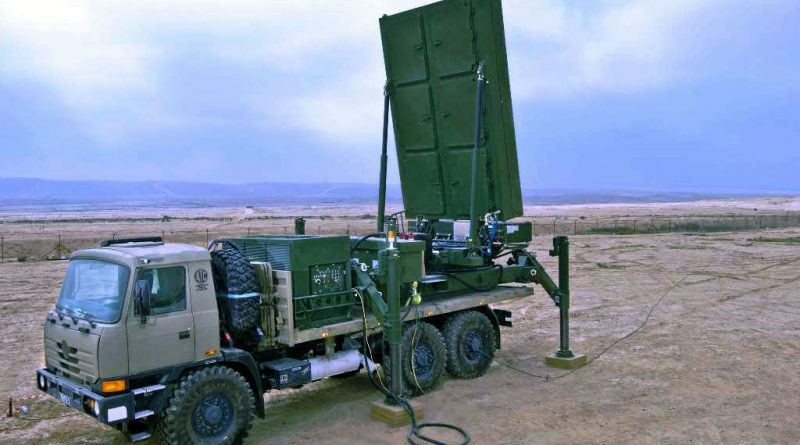 8 July 2019 -Lockheed Martin and ELTA Systems, a subsidiary of Israel Aerospace Industries successfully completed a demonstration of their radar solution for the U.S. Army’s Lower Tier Air and Missile Defense Sensor (LTAMDS). The demonstration was held during a Sense Off event at White Sands Missile Range, New Mexico. The ELTA radar used for the event was the highly acclaimed ELM-2084 Multi-Mission Radar (MMR). The operational and combat proven MMR provides air defense capabilities to customers around the world as well as being the radar of “Iron Dome”, “David’s Sling” and IAI’s land-based “Barak” weapon systems. The US Army is actively procuring the Iron Dome system that includes the ELTA’s MMR system. 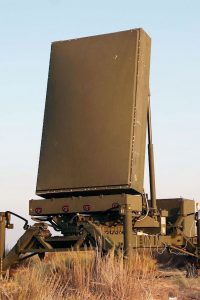 The proposed radar solution incorporates a balance of mature production radar technology in a scalable, next-generation architecture designed to evolve as mission changes. Both Lockheed Martin and ELTA Systems responded to the specific requirements of the US army within a tight deadline.

“The LTAMDS program requires mature technology specifically designed to address the threat, which Lockheed Martin and ELTA both bring to the program. We are demonstrating and proposing an innovative approach” said Dr. Rob Smith, vice president and general manager of Radar and Sensor Systems at Lockheed Martin. “We will leverage technology that is production ready and proven in the field, allowing us to meet the Army’s requirements quickly and provide qualified systems within 24 months after the initial contract award.”

“We have a proven track record of performing on programs, such as the Q-53 radar system, where both capability and schedule commitments are extremely important,” noted Smith.

Yoav Turgeman, IAI VP and CEO of ELTA, said, “ELTA is collaborating the most advanced and mature solution for LTAMDS with some of the world’s strongest leaders in the market by sharing our know-how and technology accumulated by ELTA during decades of defense and aerospace operations. The MMR is one of our most successful products with over 100 systems SUPLIED worldwide. We are confident that this cooperation with Lockheed Martin can provide the Army with a reliable solution.” It is operational system proven daily facing unprecedented threats. 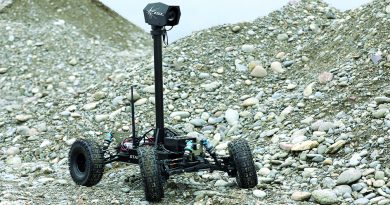 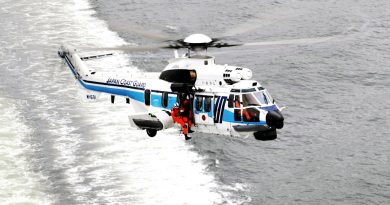 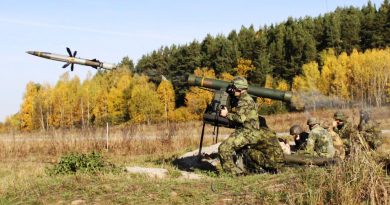