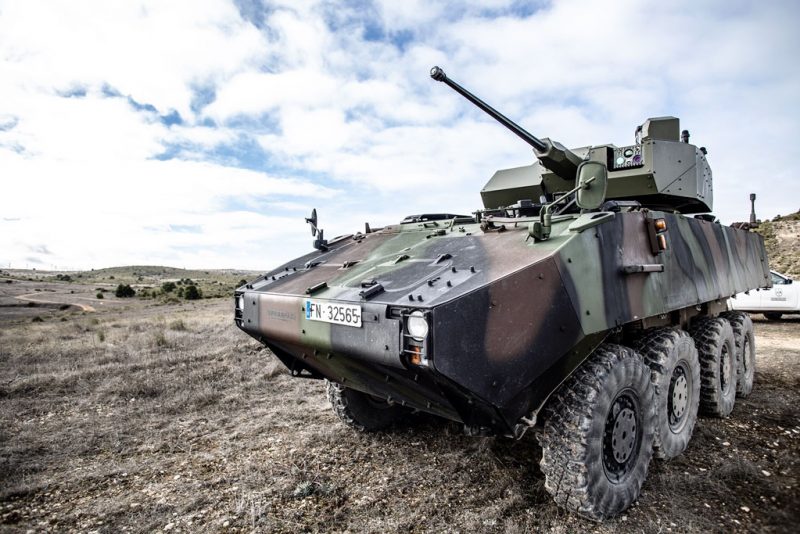 Escribano’s advanced manufacturing capability has allowed GUARDIAN 30 to be a really lightweight station when compared with its competitors. Highly customizable because of its modular architecture, the GUARDIAN 30 design makes maintenance easier and increases its reliability.

Escribano’s land system, GUARDIAN 30, incorporates as main gun an ATK Orbital MK 44S. This well-tested 30 mm cannon can also be adapted to 40 mm (currently integrated on the naval RWS SENTINEL 30, in service in the BAP PISCO of the Peruvian Army, and which will soon to be present in the “SERVIOLA” Spanish Army ships).

It counts with the latest technology in ballistic calculation achieving a long range shooting accuracy. The shooting system is assisted by two next-gen electro-optical systems based in the well-known OTEOS electro-optical system technology developed by ESCRIBANO. This system is widely used by Armies and State Security Bodies and Forces around the world for surveillance and military operations.

The most advanced sensors and cameras allow GUARDIAN 30 to operate in all weather conditions whether day or night missions, increasing its capabilities for detection, recognition, surveillance, and accuracy. This electro-optical system, in addition, is suitable for hunter-killer type missions. RWS GUARDIAN 30 counts with embedded simulation for best and fast gunner training.

GUARDIAN 30 has exceeded expectations worldwide since its announcement. Several customers, especially from the MENA region where EM&E maintains an excellent strategical position, have shown their interest in acquiring this RWS, which is suitable for a vast range of platforms and configurations.

GUARDIAN 30 will be displayed on IDEX 21 from February 21st to 25th in Abu Dhabi where all visitors will be able to get a first look of this 30 mm Remote Weapon Station. In addition, visitors could enjoy other developments such as ASPIS, the lightest land RWS available on the market and the FGK system, which provides guidance for both unguided rockets and artillery shells. 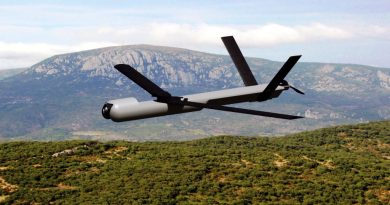 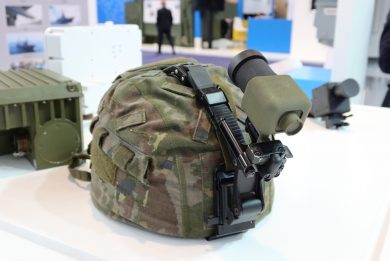