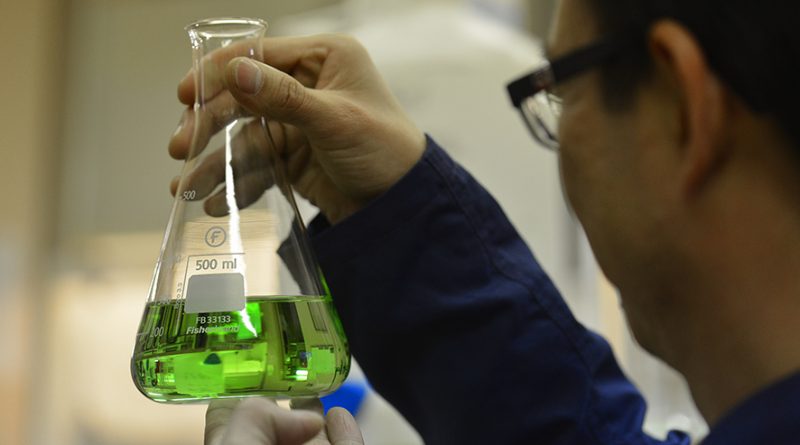 Considered the European leader in energetic materials, Eurenco exhibited at Eurosatory not only its current products but also a section dedicated to innovation. The company is looking at improving performances in all areas, propellants, combustible items as well as explosives.

Eurenco is working on 3-D compatible materials and technologies, and is focusing on two technologies, FFF (Fused Filament Fabrication) and Solvent Cast; for the latter it develops a formula allowing to switch from 2-D to 3-D. This allows to work on new geometries, obtaining products with enhanced or moderated performances, better controlled combustion rate, the temperature behaviour and making it easier to recycle the materiel. Not only, new production technologies allow to exploit rapid prototyping for reducing the development cycle, as well as to produce small series when required by the market. 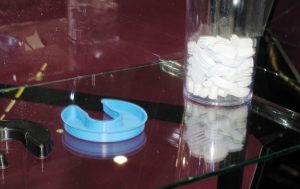 Eurenco is also looking at explosives with improved performances, which would allow to decrease the ordnance dimensions while maintaining their lethality. Eurenco aims at developing a new explosive based on molecules with higher performances but with less sensitivity and toxicity. The TKX50 explosive performances are already better than those of Hexogen (RDX) Octogen (HMX) with a detonation speed that exceeds by 20% that of current explosives. This is the road that Eurenco will follow, also aiming at compositions with a higher charge density, close to 96% versus current 85%. Eurenco aims at testing new molecules in 2019, these being at TRL 4-5, while composition is still at TRL 2-3. 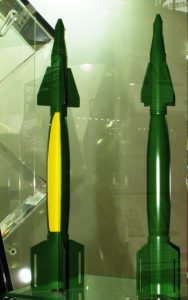 When the new composition will be available, this will allow to manufacture “mini-bombs”, one of them being exhibited at Eurenco’s stand, weighing less than 3 kg, that might become the ordnances of choice for small unmanned air vehicles. Eurenco is also looking at developing new, smaller EFPs (Explosively Formed Penetrators), weighing less than 300 grams, also aiming at drone-carried ordnance, however this is in the very early stages, something like TRL-1.

Finally the company is also involved in green propellant technologies, with the aim of going well beyond REACh requirements, the company R&D department having already identified six families of environmental-friendly stabilisers that will reduce the exposure of users and workers to harmful substances.

All this research and development work is done with company funds, with the aim of maintaining Eurenco at the forefront of explosive technologies. 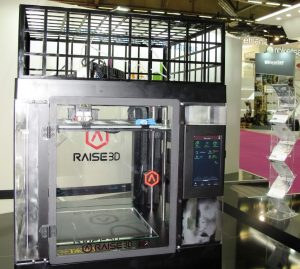