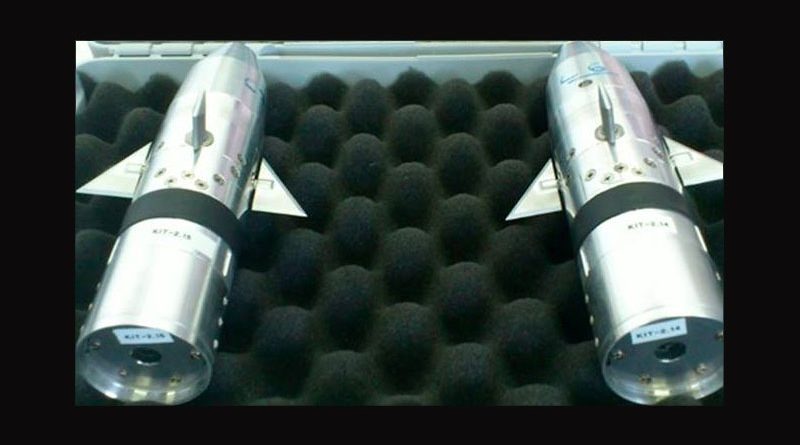 Madrid, March 10th 2020 – EXPAL Systems today announced the launch of its first development of guidance systems. The company thus seeks to offer the Armed Forces ammunition with greater precision, in order to reduce collateral damage and achieve greater survivability thanks to efficiency in the mission. Another design objective that is sought is to achieve an improved anti-jaming capability.

Within its range of ammunition and components, the company has extensive experience in integrating its portfolio of ammunition with guidance kits from leading companies. With the launch announced today, EXPAL takes a definitive step towards the in-house development of this capability.

“We have completely verticalized the weapon, ammunition, propulsion and fuze, so it is a natural step to also verticalize the guidance and incorporate it into our product portfolio,” explains Stéphane Plantinet, Marketing Director of the Company.

The first project, initiated in collaboration with the Spanish Ministry of Defense through the DGAM Coincident program, is a 120mm mortar grenade guidance system, scalable to 155mm. This system introduces improvements in the field of algorithm, electronics and mechanical strengthening compared to existing systems. Also, as a new requirement, the scalability towards the European positioning system Galileo stands out.

“The new system responds to the needs of equipment and material of the Army marked in the Spanish Land Force 2035 project. We begin with guidance for mortar ammunition because it is a field in which we are experts,” adds Plantinet.

Thales to Ensure the Security of ENGIE’s Digital Transformation Plan 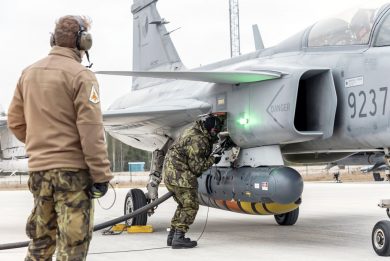 Saab and FMV Extend Support and Maintenance Contract for Gripen 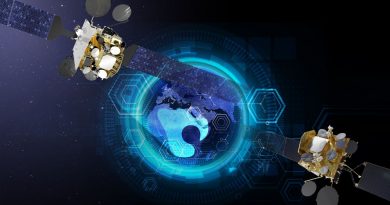