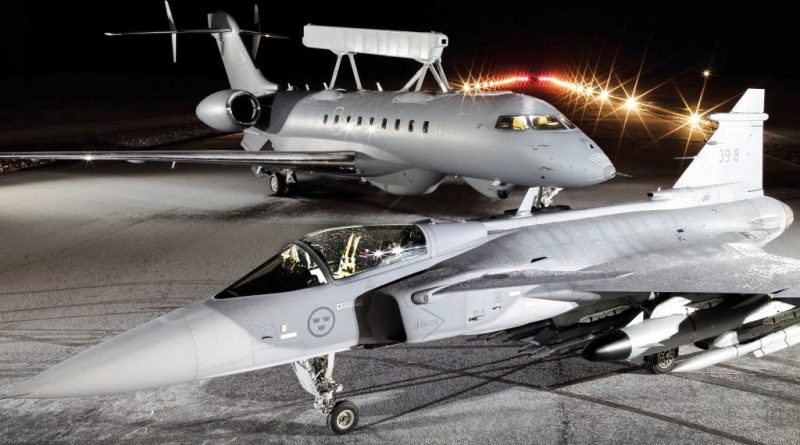 Looking to the sales and export market, “in February this year, Saab had the opportunity to take the Gripen E abroad. We flew two test aircraft to Finland as part of the Finnish evaluation within theHX programme, aimed at replacing the current Finnish Air Force’s F-18 fleet. In addition to the Gripen E, we are offering Finland a comprehensive package including the Gripen F and the GlobalEye AEW&C/ISR platforms, together with the capability for Finland to carry out maintenance, repair, and overhaul, production of spares, final assembly, and creating a development and sustaining center to adopt the technologies required by the changing needs of Finland”, de la Motte said. Saab is also offering the Gripen E, with the support of the Swedish government, for Canada’s future fighter requirement of 88 new aircraft to replace the Royal Canadian Air Force’s existing CF-18 Hornet fighter fleet. Saab is leading number of Canadian aerospace companies including IMP Aerospace & Defence, CAE, Peraton Canada and GE Aviation which form the ‘Gripen for Canada Team’, an offer to be submitted by the end of June. The Saab representative also briefly mentioned the other on-going campaigns worldwide, including Colombia, US, Philippines, India, Austria and Croatia, a growing interest being shown not only for the Gripen E/F but also for the Gripen C/D. 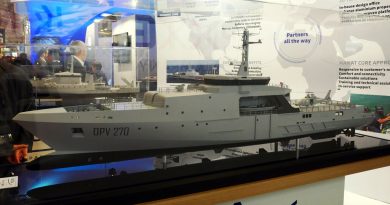 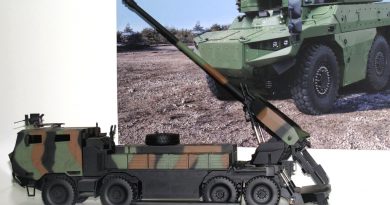