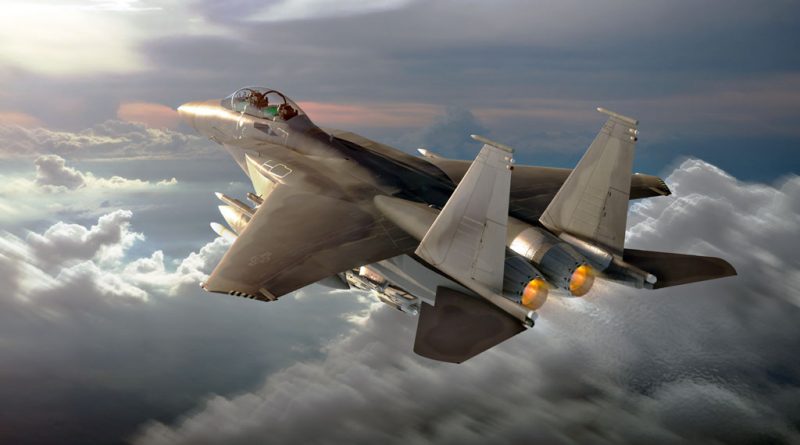 Visiting Building 27A at Boeing St. Louis facility, it is quite clear that the F-15 is still well alive. In this building the wings for the Advanced F-15 and soon for the F-15EX are produced, using the latest robotised technologies that allow reducing manpower and mistakes while increasing productivity. The wing production in South Korea was discontinued once the offset targets have been achieved, the new production line ensuring near-zero faults compared to 5-7% of “hand-made” production, 25 people being involved versus 80 of the conventional production line. 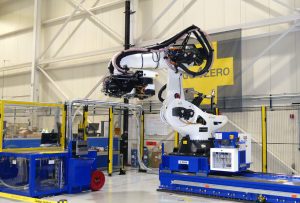 “Our strategy has been to extend the line producing one aircraft per month,” Prat Kumar, Vice-President and Programme Manager F-15 says, underlining that production might go on for some time: “we are finishing our Saudi production this year, and the Qatari will follow with 36 aircraft, so we have three more years to go, however Qatar is approved for 72 so it may increase its order.” Israel is also deciding if increasing the number of F-35 or that of its F-15, 20-25 aircraft being the potential market, while the US Air Force is looking at the F-15EX, the latest evolution of the Eagle, which was one of the main subjects of discussion during the media tour. 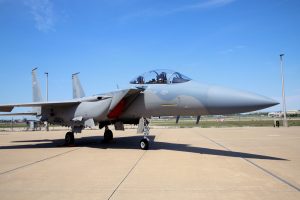 On 14 May, while we were in St. Louis, the House Appropriations Defense Subcommittee agreed the funding for eight F-15EX aircraft, with a first 1.1 billion US$ funding in FY20; in early June the House Armed Services Tactical Air and Land Forces Subcommittee agreed to procure two F-15EX in FY20, however further acquisitions will be authorised only following a detailed programme to be submitted to Congress. While this is not yet a full green light to the 4th gen plus aircraft derived from the Cold War air superiority fighter designed to counter the MiG-29, it is clear that the situation has improved compared to early 2019 when the programme was at risk. 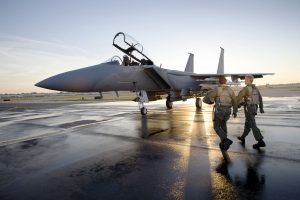 That said the F-15EX will remain a 4th gen plus aircraft: “We have most of the elements that go into 5th gen aircraft, with the exception of low visibility,” says Prat Kumar. As for the status of the programme he explains that “the five-years flight test programme was completed four months ago at Plant 42 in Palmdale, California, by a combined Boeing-USAF evaluation team, during which we proved 15,000 different test points, and this gives us the confidence that the platform is ready,” adding that the aircraft proved its high manoeuvrability in dogfight situations.

Affordable capability in the field is the mantra that led the F-15EX programme, so commonalities with the F-15E Strike Eagle currently in service with the USAF are around 70% (exact data are unavailable as the configuration is still in discussion with the USAF), including Ground Support Equipment, while also re-training crews should prove quite easy. The aircraft price should be lower than 80 million US$, while the cost of the flight hour is estimated at 29,000 US$. Currently Boeing is looking at producing two-seater aircraft, the USAF need being of 80 F-15EX, “but if our customer asks for a single seat we can easily do it,” Kumar says.

Some elements of the EX will remain USAF-only for some time, however Boeing is looking at which of the upgraded or new elements can be retrofitted to existing F-15Es: some of them are programmes of records, therefore developed independently from the F-15EX and aimed at upgrading in-service aircraft, such as the EPAWSS (Eagle Passive/Active Warning and Survivability System) and the ACDP II, but the company is also considering a possible insertion of the ACS. 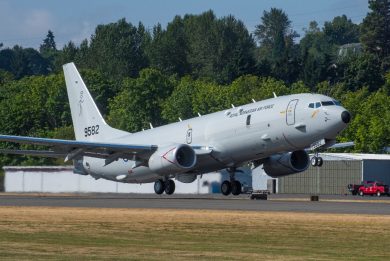 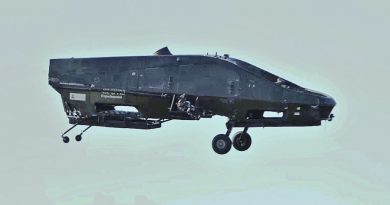 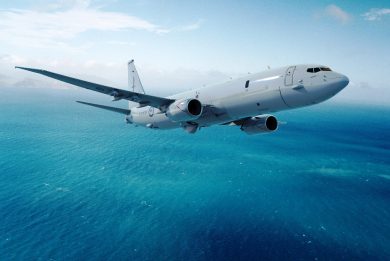