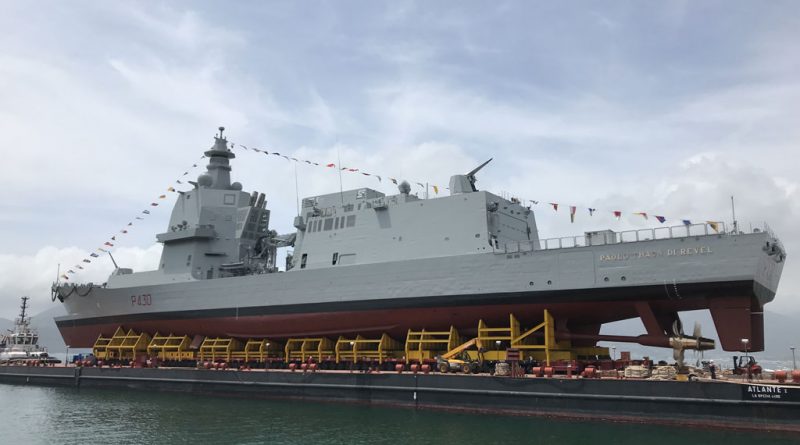 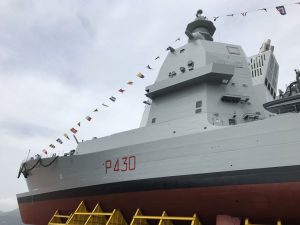 Designed as a new class of multipurpose surface combatants to replace a range of frigates, corvettes and patrol vessels, the PPA represents a huge technology jump for both the Italian Navy and the national defence industry. Developed and built under a contract awarded by OCCAR’s European defence procurement agency in May 2015 on behalf of Italian Ministry of Defence (MoD) to an industrial consortium led by Fincantieri and including Leonardo as combat system integrator and main supplier. The contract was then amended to build a total of seven ships, with an option for additional three units. 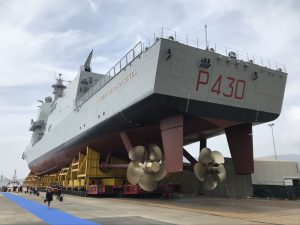 As part of the Italian Navy’s Fleet Renewal Programme, also including the Logistic Support Ship Vulcano (LSS) and the Landing Helicopter Dock (LHD) Trieste to be respectively delivered in 2020 and 2022, the PPAs have been designed to accomplish a wide range of missions, from combat to patrol and humanitarian/disaster relief (HADR) operations, and will be delivered in three different configurations based on a common platform. The three variants – two lights, three light plus and two “full combat” vessels – differs according to their weapon and sensors outfit. The “PPA Light” version has a full set of artillery, while the “PPA Light Plus” version adds a missile firing capability with effectors also planned for ballistic missile defence. The “PPA Full” version will be able to operate in all traditional warfare domains, i.e. surface, air and underwater. The Light and Fight Plus have been developed with the “fitted for but not with” approach: every system on the PPA Full can be quickly installed on the Light and Light Plus vessels, facilitating operational flexibility and capability growth during the life of the ships. 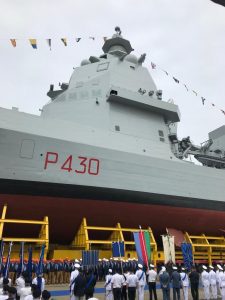 The first-of-class Paolo Thaon di Revel (P 430), which was formally launched on 15 June, comes in the PPA Light variant and “will be delivered to the Italian Navy in June 2021, after a demanding and compressed design, shipbuilding, outfitting and acceptance programme schedule of only six years from contract award to delivery”, said Admiral Inspector Matteo Bisceglia, the head of Italian MoD’s Naval Armaments Directorate, who will soon move to head the OCCAR’s European defence procurement agency. The programme is today on budget and schedule notwithstanding the new-generation design and compressed schedule.

During the PPA launch ceremony, the Italian Navy’s Chief-of-Staff announced the Italian MoD Naval Armament Directorate will launch by the end of this year, the programmes for the new AIP submarines as well as special forces support/submarine distress rescue and hydrographic ships to replace ageing platforms reaching their life-end. 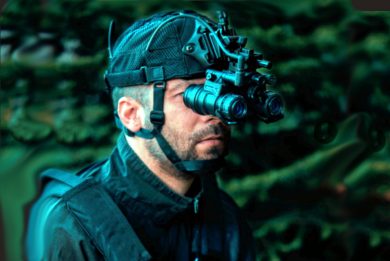 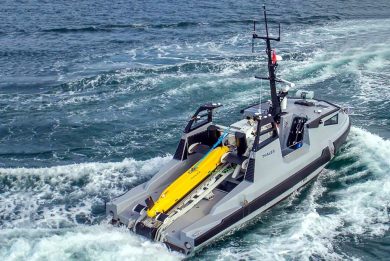