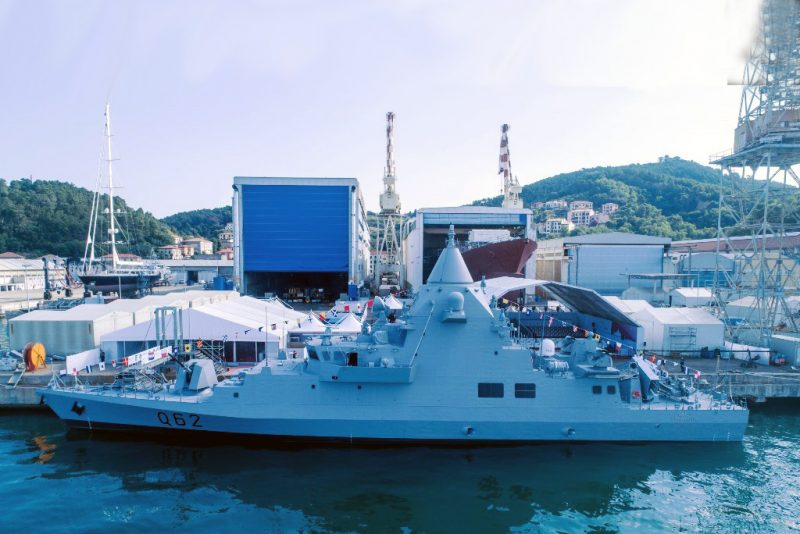 Trieste, July 7, 2022 – At the presence of the Deputy Prime Minister and Minister of State of Qatar for Defence Affairs H.E. Dr. Khalid bin Mohamed Al Attiyah and Italian Minister of Defense, Hon. Lorenzo Guerini, the delivery of the second OPV (Offshore Patrol Vessels) “Sheraouh”, ordered to Fincantieri by the Qatari Ministry of Defence within the national naval
acquisition program, took place at the Muggiano (La Spezia) shipyard. The program is worth nearly 4 billion euros and envisages, other than 2 OPVs, 4 Corvettes over 100 meters long and 1 LPD (Landing Platform Dock).

Like its sister-ship “Musherib”, delivered in January 2022, the OPV “Sheraouh”, has been designed in compliance with the RINAMIL for Fast Patrol Vessel (FPV) rules and is a flexible type of ship capable of performing several services, from surveillance to combat functions. It is about 63 meters long, 9.2 meters wide, with a maximum speed of 30 knots and it accommodates as many as 38 of crew members.

Last May the keel laying of the LPD took place in Palermo, while in April Fincantieri has delivered “Damsah” in Muggiano, the second of 4 corvettes, all within the same program for Qatar. 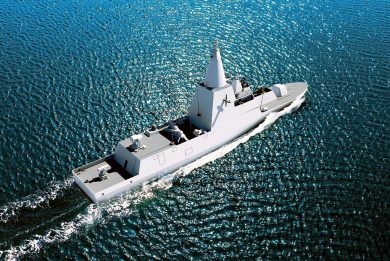 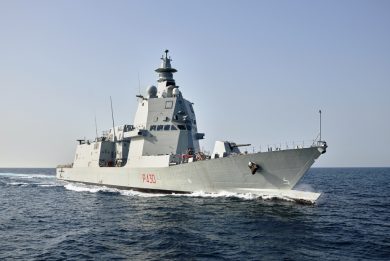