The agreement between Flinders and a consortium comprised of ENSTA ParisTech, École Centrale de Nantes, CentraleSupélec and École Polytechnique will be signed at a ceremony to be witnessed by South Australia’s Minister for Higher Education and Skills, the Hon Susan Close and the Deputy Chief Executive of DCNS and General Manager of Australia’s Future Submarine Program, Marie-Pierre de Bailliencourt. 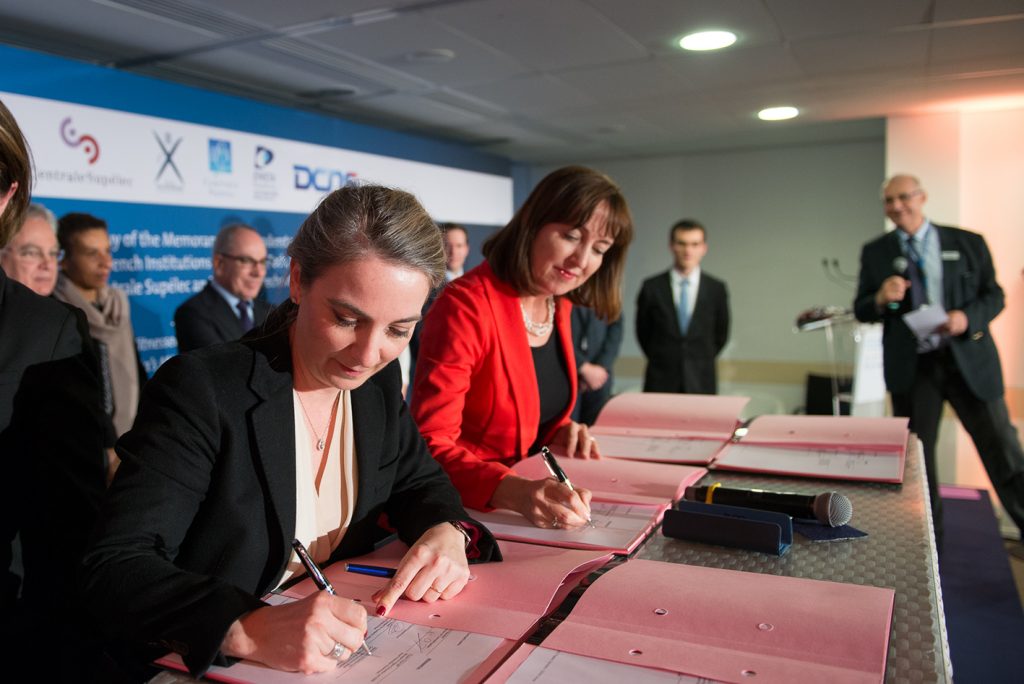 The Memorandum of Understanding (MoU) will foster joint research projects, student and staff exchanges, and a new wave of Australian-French innovation and entrepreneurial projects related to the Future Submarine Program to be centred in Adelaide, South Australia.

Flinders University’s Deputy Vice-Chancellor (Research) Professor Robert Saint, who will sign the MoU at DCNS Headquarters in Paris, said “it will foster an exchange of research and technical expertise that further strengthens the University’s maritime related programs”.

“This MoU signed with our new French partner institutions, recognises the high regard in which Flinders’ capability in the areas of defence and maritime research. The agreement will enhance our defence related endeavours and contribute to South Australia and Australia’s economic transformation,” Professor Saint says.

The French members of the consortium have welcomed the agreement as a further recognition of the global value of their defence research strengths.

“Our alliance has a proud history of productively working with DCNS, the successful bidder for Australia’s Future submarine program. The establishment of this consortium with Flinders University will foster an exchange of knowledge between Australia and France in relation to this project, and harness some of the world’s best research minds to ensure DCNS’s vessels set the standard for technological innovation,” the consortium members say.