RADA Electronic Industries Ltd. – a leader in the development, production, and sale of tactical land radars for force and border protection – announced it had received an order for its Multi-mission Hemispheric Radar-based (MHR) RPS-42 radar system, to be used by a Far-East Country, for the development and testing of its High Energy Laser (HEL) ground-based tactical weapon system. 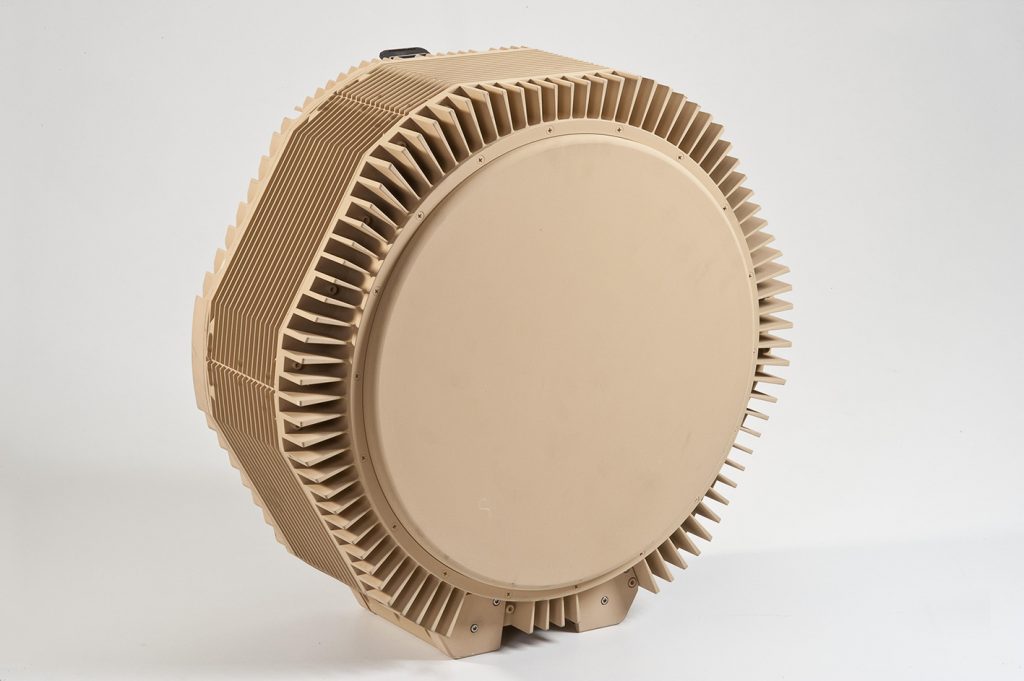 According to Dov Sella, RADA’s CEO, “We have developed the MHR to meet the highest requirements of tactical, land-based force protection solutions. The high energy laser market is gradually being recognised as the weapon for the future, and we are very happy to be involved in a continuously growing number of such programs. There are about ten HEL development programs in the Western world; and we are currently involved in four such programs, as well as being in advanced discussions with additional four integrators in the Far East, Europe and the USA.”

Ground-Based tactical HEL systems are widely perceived today as the weapon of the future. This is because they are able to produce precise and tailored effects against multiple targets, they support ‘speed-of-light’ responsiveness and have deep magazines. These disruptive capabilities allow them to support a wide range of missions and create military technology ‘breakout’. Moreover, their lower cost per shot compared to expendable kinetic munitions, has the potential to change the economics of war. Typically, such weapons would be used against tactical, low-cost and short-range threats, which endanger the manoeuvre force, such as rockets, mortars (C-RAM mission) and UAVs (C-UAV mission).

The MHR is currently integrated into the US Navy/Marine Corps GBAD HEL program, the Lockheed Martin Athena HEL program, and Boeing’s HEL-MD and Silent Strike programs. This current order is the fourth order of MHR for HEL weapon systems, re-emphasizing the suitability and potential of the MHR to HEL systems.