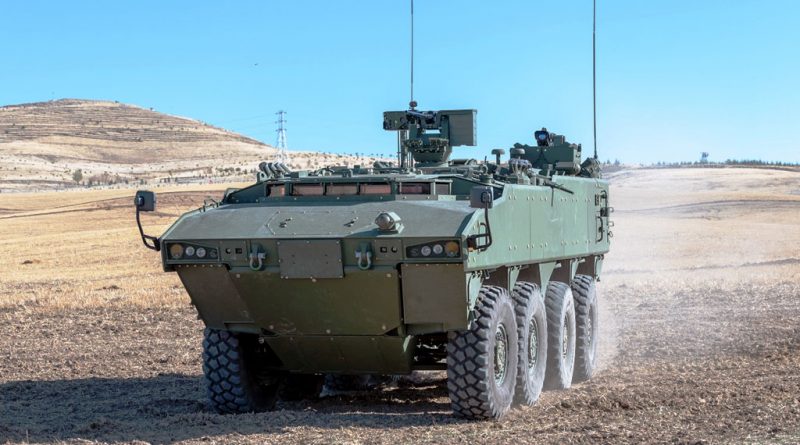 April 24, 2019 – The Armoured Engineer Nuclear, Biological and Chemical Reconnaissance Vehicle (AENBCRV) version of the AV-8 Wheeled Armoured Vehicle (WAV) developed by the FNSS and DRB HICOM Defence Technologies Sdn Bhd (DEFTECH) partnership for the Malaysian Army is preparing for delivery in the first half of this year.

Passing all tests with flying colours, the AV-8 AENBCRV entered the second and final stage of the qualification process, during which its endurance was tested.

The AV-8 AENBCRV is fitted with CBRN detection equipment and systems to detect and classify of any type of chemical, biological, radioactive or nuclear agents. The vehicle can determine and classify the hazard zone and alert other military units and civilians of potential dangers, thus enabling them to take the necessary countermeasures. 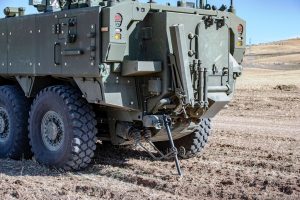 Possessing a complex and modern system architecture and mission-specific equipment, the AENBCRV’s initial vehicle development processes – comprising conceptual design, detailed design, manufacturing and assembly – was carried out entirely by FNSS. The ongoing qualification tests serve to demonstrate that the vehicle fully and comprehensively meets the requirements set by the user. The first stage of these tests, involving Land Performance Tests and CBRN System Tests, has already been completed after being carried out at FNSS’ facilities in Ankara. The second stage of the tests – the Endurance Tests – were launched in Malaysia in February 2019. Following the successful completion of these tests, the acceptance and delivery of the first vehicle to the end user will take place in Malaysia in the upcoming days.

Under the project, four AENBCRV vehicles will be delivered, the first of which will be the vehicle that completed its qualification tests. The remaining three vehicles will be manufactured and delivered by FNSS by 2020.

The AV-8 AENBCRV stands out as the first 8×8 CBRN vehicle to be developed by FNSS. The components of the CBRN system, as the main mission equipment aboard the vehicle, was procured from domestic and foreign suppliers in line with the user’s preferences, and the integration solutions were applied together with the Environics company of Finland. FNSS has also conducted indigenisation works on some of the CBRN system’s subsystems, thus aiding domestic subcontractors in acquiring new competencies.

Commenting on this latest milestone reached by the company with the AV-8 WAV project, K. Nail Kurt, General Manager and CEO of FNSS, said: “The AV-8 WAV project continues to be the single largest defence system export contract signed by Turkey in the field of land systems, and it is also one of the most complex projects in its field due to the large number of vehicle configurations involved. Integrated with a wide variety of mission equipment, the AENBCRV is the one of the AV-8’s most challenging configurations to date. We have fashioned the vehicle in close contact with the user, ensuring they are supplied with the specific capabilities they need. Our vehicle is now proving itself in rigorous tests, and I believe that it will pass all of these with great success, becoming the best in its class and joining the inventory of the friendly and allied nation of Malaysia. With this vehicle, both FNSS and the Turkish defence sector have acquired very important capabilities. In the upcoming period, we are ready to meet with the best solutions any need that the Turkish Armed Forces and friendly and allied nations may have in this particular area.” 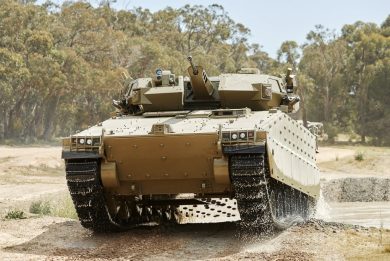 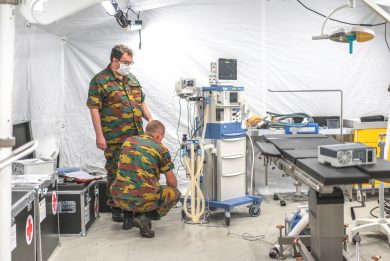 The VAB, 40 years old, the precursor of a versatile rustic, economic concept

21/10/2016 EDR Comments Off on The VAB, 40 years old, the precursor of a versatile rustic, economic concept