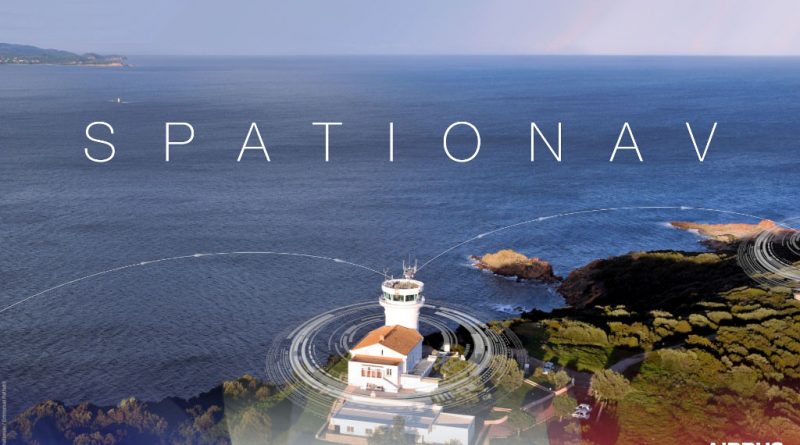 Paris, 08 July 2020– The French authorities have renewed the maintenance contract of the French Coastal Surveillance System, SPATIONAV, building on an over 20 yearlong successful collaboration between the French Navy and Airbus for safer oceans.

Since 2002, Airbus develops, deploys and maintains the SPATIONAV system, under the supervision of the DGA (French General Armament Directorate) for the program direction and the SSF (Service de Soutien de la Flotte) for the sustainment, to support the French authorities gather information, direct maritime surveillance and intervention at sea. The system provides them with a tactical picture of the maritime situation to prepare and conduct their respective operations related to maritime border protection, search and rescue missions, maritime navigation security, detection of illicit activities and environment protection.

With over 6000 kilometers of coasts monitored in real-time 24/7 by 750 operators, SPATIONAV is the cornerstone of France’s maritime surveillance operations. It provides the French Navy and the main national administrations involved in state sea operations with a real-time surveillance system covering maritime approaches for mainland France and the French West Indies – Guiana zone. Thus, it constitutes a veritable multi-agency operation and command information system for the French Navy, the Coast Guards and the Customs.

SPATIONAV’s coastal Recognized Maritime Picture integrates over 10,000 real-time tracks thanks to a vast network of sensors spread over the French coasts (105 sites, 88 radars, 77 AIS stations and 8 equipped Falcons). In addition, the system integrates over 50,000 extra European and International tracks through a cyber secured gateway. The consolidated situation awareness is shared with the entire SPATIONAV community thereby optimizing missions at sea.

SPATIONAV is based on STYRIS Coastal Surveillance System (CSS). The solution associates core CSS functions as a real-time coastal Recognized Maritime Picture, 24/7 monitoring of areas of interest, advanced tracking and data fusion with some key features among which improved event management and advanced simulation capabilities to support decision making. Specifically, the solution supports operator decision by providing intuitive command and control tools to accelerate decision making and stakeholder coordination, to maintain operator focus and to reduce the workload.

Commander Laurent Frayssignes, Spationav program officer, declared: “Ensuring an informed vision of maritime activities in real-time throughout the national metropolitan territory is a technological prowess. We value the strong relationship that we have established over the years with Airbus and we count on Airbus team to continuously integrate technological advances to maintain our position at the cutting edge of innovation in the field of Maritime Surveillance. Improved and new capabilities will allow us to face new and bigger challenges in terms of protecting our maritime borders and perform coastal surveillance missions”.

Evert Dudok, Head of Connected Intelligence at Airbus Defence and Space said: “When security is at stake, territorial waters are critical areas due to the number of potential threats. In such circumstances, well-informed maritime domain awareness as well as fast decision-making is needed to successfully protect the coastal borders and this is exactly how Airbus supports the maritime authorities. Our company helps to anticipate the threat, to connect and disseminate and to analyse and understand the situation in order to take the right decision and act at the right time.” 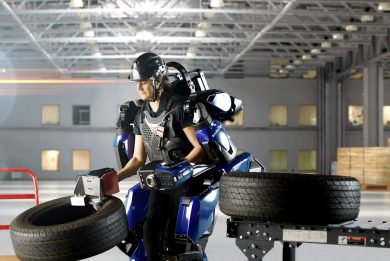 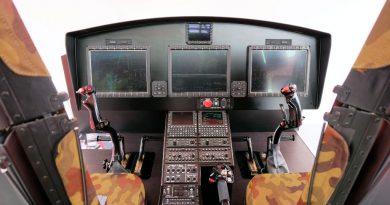 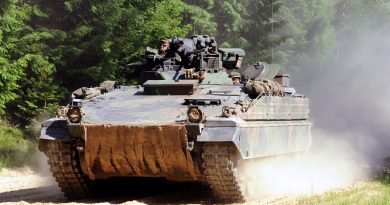