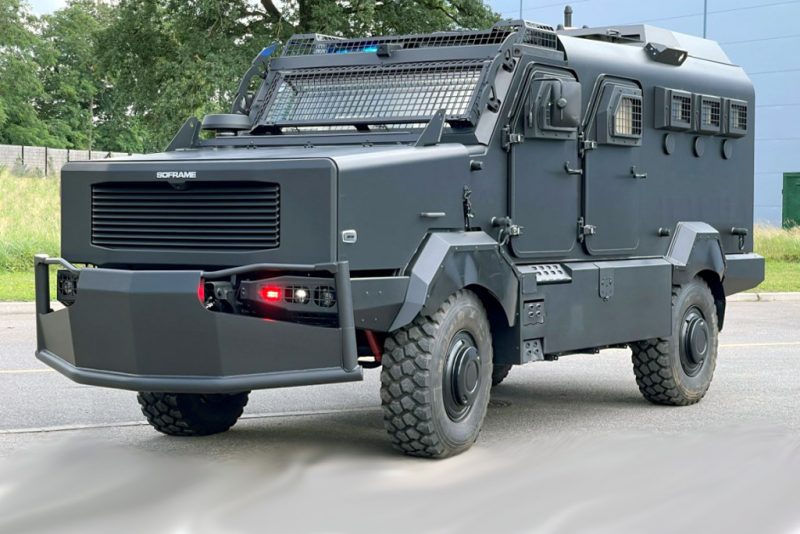 Today, October 28th 2021, the Ministry of the Interior has announced that the «Armoured Law Enforcement Vehicle» (VBMO) of Soframe has been selected as the result of the competition launched last spring for the replacement of the armoured vehicles of the Gendarmerie nationale.

This vehicle, qualified and approved, is directly derivated from the ARIVE family of vehicles, produced in nearly 1,800 units, boosting Soframe as the leading French manufacturer of armoured vehicles between 2017 and 2019.

Soframe is proud that its vehicle answers to the requirements of the Gendarmerie nationale, a robust and powerful vehicle, which offers safety and comfort for personnel deployed over time. Thanks to its high payload capacity and large useful volume, it can carry all the protection, communication, autonomy, and response equipment required by the Gendarmerie nationale. Its design makes it particularly suitable for addressing the increased dangers weighting onto our national community, such as terrorism and all new forms of extreme violence.

With this order of 90 vehicles, we are glad that the Ministry of the Interior has thus recognised Soframe’s abilities in its choice, and beyond that, those of the ETIs, industrial companies of intermediate size, recognised and innovative, particularly dynamic and successful on export market.

Soframe a subsidiary of the LOHR group, participates in the richness, sometimes unsuspected and unrecognised, of the French Defence Industrial and Technological Base. 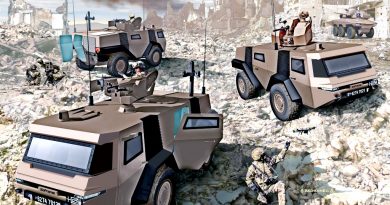 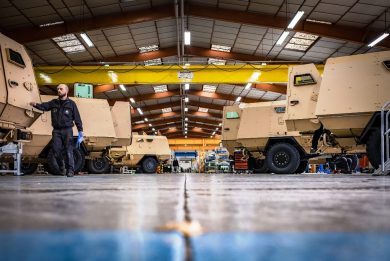 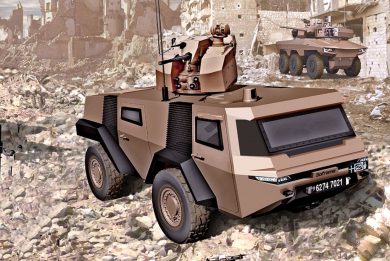 SOFRAME details its MOSAIC recce vehicle, aiming at the French Army VBAE programme but not only

12/02/2021 Paolo Valpolini Comments Off on SOFRAME details its MOSAIC recce vehicle, aiming at the French Army VBAE programme but not only