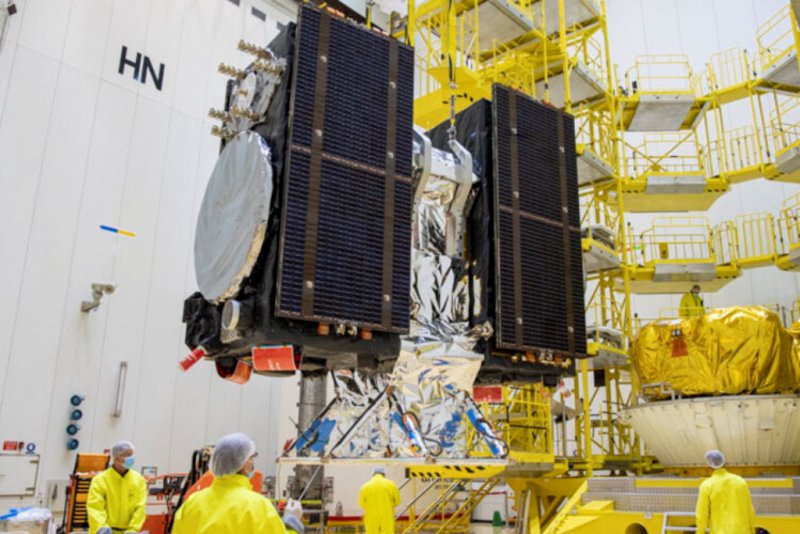 This 11th Galileo launch also marks the 10 year anniversary of the first launch of the Galileo operational satellites and the start of the construction of the constellation. Ten years later Galileo is the most accurate satellite navigation system in the world and available on every recent smartphone and device. It is also two decades since satellite navigation was first introduced as a completely new activity in the European space sector.

Meanwhile ESA continues to ensure the future of the Galileo programme and European expertise in satellite navigation. For Galileo ESA has already commissioned a second generation of more powerful and flexible navigation satellites while new services are being developed to meet market demand. 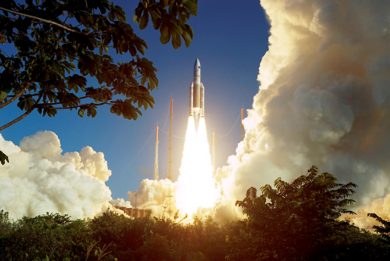