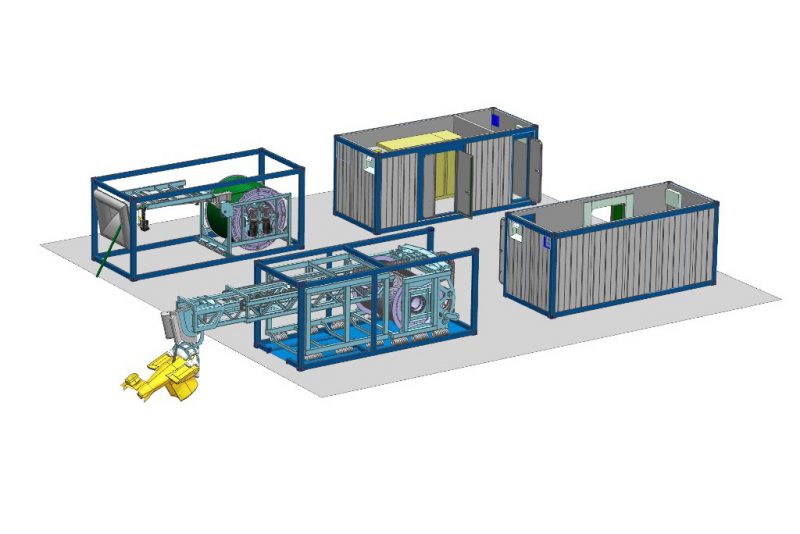 3 November 2022 – ATLAS ELEKTRONIK GmbH has been commissioned by Thales Netherlands to equip the frigate 126 with anti-submarine warfare mission modules (F126 MM ASW). The scope of the supply contract includes the delivery of two shipboard ASW mission modules as well as the provision of a corresponding shore facility for the initial and support training of the German Navy. The mission modules enable the F126-class frigates to conduct long-range ASW operations and to build up an extensive subsurface picture. The modular system approach chosen for the F126 class allows for mission-specific equipment of the frigates and at the same time non-ship-specific deployment of the ASW modules.

To provide the German Navy with the best possible support in fulfilling its missions, the latest active and passive sonar technology from ATLAS ELEKTRONIK will be used for the mission modules.

Michael Ozegowski, CEO of ATLAS ELEKTRONIK GmbH: “With the F126 MM ASW, we are launching a new, very powerful ASW system to meet both the current and the future challenges of our customers.”

The contract already formally entered into force on 1 September 2022. The frigate F126 (originally known as the MKS 180 multi-role combat ship) is being built in cooperation between the Dutch Damen Shipyards Group, the Thales Group and Blohm+Voss with the involvement of German Naval Yards. 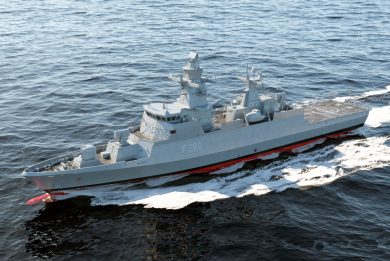 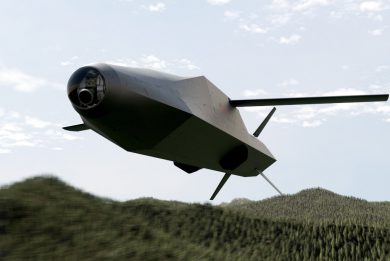 13/07/2022 Paolo Valpolini Comments Off on The Joint Fire Support Missile: an MLRS-launched cruise missile by MBDA 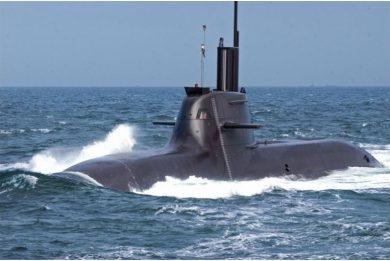