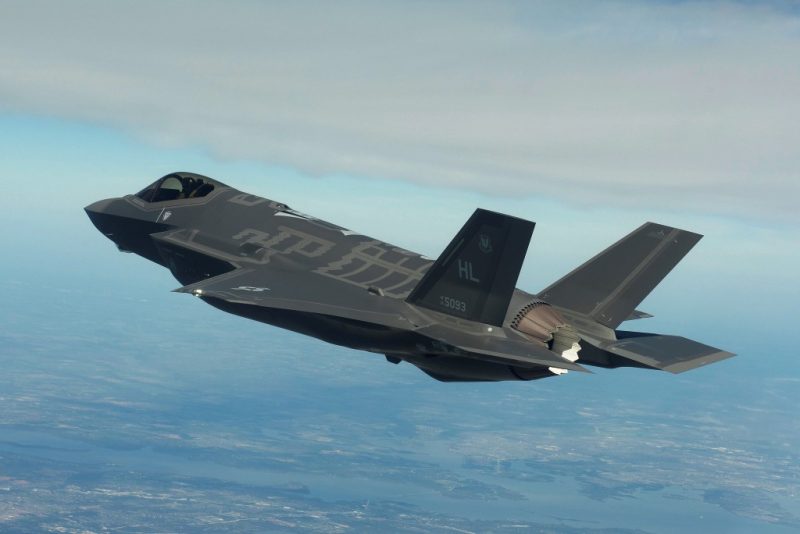 “Congratulations to Germany on procuring the F-35A. Germany is the ninth foreign military sales country to join the program,” said Lt. Gen. Michael Schmidt, F-35 Program Executive Officer. “We look forward to working with them to deliver the F-35 Air System to meet their national defense requirements.”

“It is an honor to formally welcome Germany to the F-35 Lightning II Program. Germany’s participation ensures the F-35’s European alliance continues to strengthen and grow through interoperability with NATO and ally nations,” said Bridget Lauderdale, Lockheed Martin’s vice president and general manager of the F-35 program. “The F-35 is the most advanced, survivable, best value fighter giving pilots the critical advantage against any adversary, enabling them to execute their mission and safely return home.”

Lockheed Martin has been a committed partner to the Bundeswehr for more than 50 years, and the F-35 opens another chapter of supporting Germany’s interests for national and European security. By the 2030s, it is expected that over 550 F-35s will work together from more than 10 European countries, including two full U.S. F-35 squadrons at RAF Lakenheath.

As a cornerstone for interoperability with NATO, the F-35 is the only 5th Generation fighter available today to strengthen Germany’s operational capability with allies. Connectivity has become increasingly more important as the battlespace continues to evolve, and the F-35 is positioned to play a critical role in that change and contribute to 21st Century Security missions.

To date, the F-35 operates from 26 bases worldwide, with nine nations operating F-35s on their home soil. There are more than 875 F-35s in service today, with more than 1,845 pilots and 13,350 maintainers trained on the aircraft. 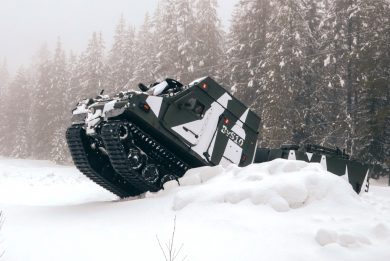 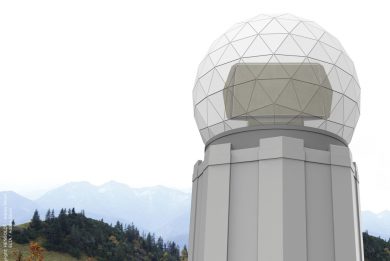 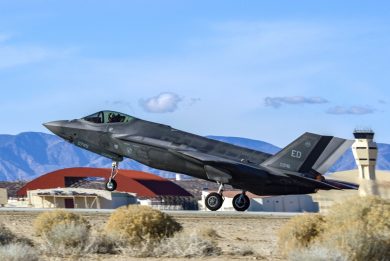