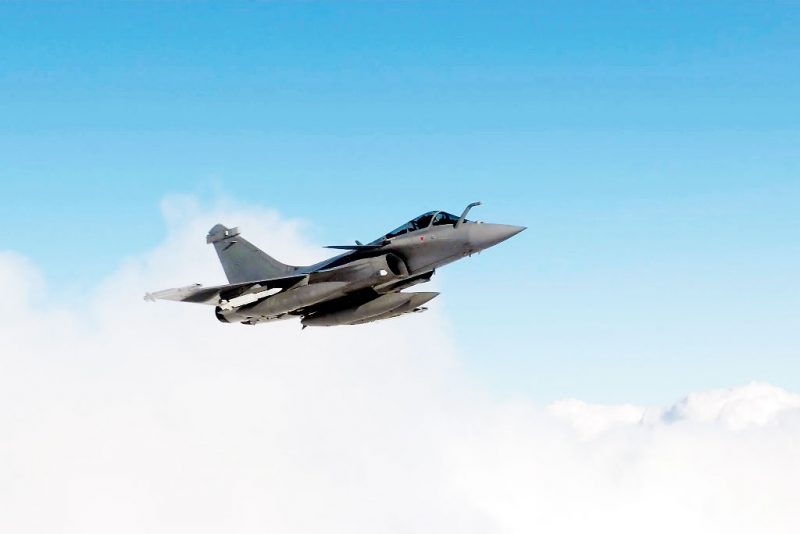 Athens, January 25th, 2021 – Eric Trappier, Chairman and CEO of Dassault Aviation, and Theodoros Lagios, Director General of Armament and Investments of the Greek Ministry of Defense, signed in Athens, in the presence of Mrs. Florence Parly, French Minister of the Armed Forces, and Mr. Nikolaos Panagiotopoulos, Greek Minister of National Defense, two contracts respectively for the acquisition of 18 Rafale aircraft and for the associated logistic support.

The order for 18 Rafale includes 12 Rafale recently in service with the French Air Force and 6 new Rafale produced at Dassault Aviation plants.

To meet the urgent need of the Greek authorities, the deliveries of aircraft will be begin in the summer of 2021 and will be spread over two years.

The logistic support contract will support the Hellenic Air Force Rafale’s air activity over four and a half years, maintaining the availability of equipment and systems at the highest level.

The arrival of the Rafale in Greece highlights the quality of the strategic relationship between Greece and France and the continuation of more than forty-five years of solid partnership with Dassault Aviation and its industrial partners Thales and Safran.

“Greece is a leading European partner, a major member of NATO and a special partner of France, with which Dassault Aviation has stood steadfastly by its side for more than 45 years. The continuity of our presence in Greece, even in the most difficult times, is a token of the quality of this relationship. That is why I am proud and happy to sign today this contract, which symbolizes the extension of the commitment of Dassault Aviation towards Greece since 1974. I would like to thank the Greek authorities for their renewed confidence in us. I assure them of our total mobilization to achieve the objectives that are defined”, said Eric Trappier, Chairman and CEO of Dassault Aviation. 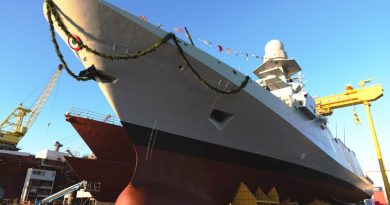 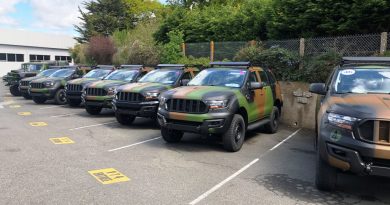 Naval Group present at MSPO from 5 to 8 at Kielce, Poland