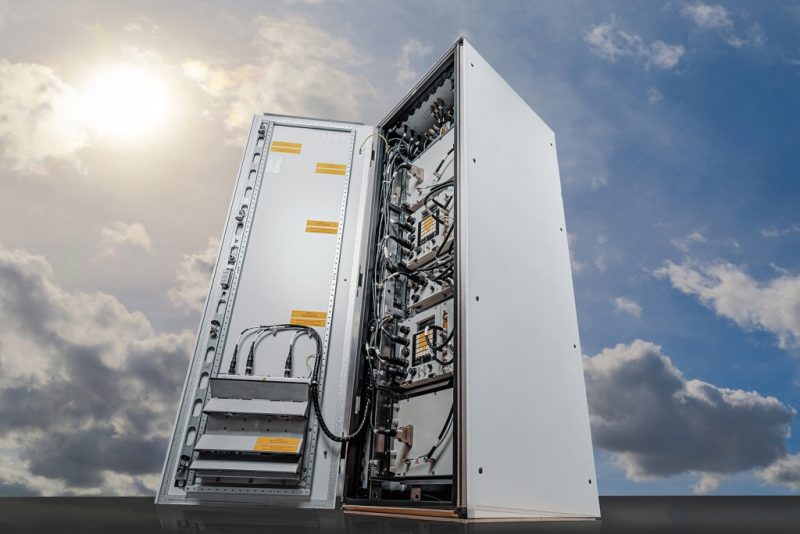 Taufkirchen, 28 July 2021 – As part of the modernisation of all NATO identification-friend-or-foe (IFF) systems to the particularly secure new “Mode 5” standard, sensor solution provider HENSOLDT is equipping air surveillance radars of the German Air Force with the latest generation of IFF systems. As part of an order from the Federal Office of Bundeswehr Equipment, Information Technology and In-Service Support, BAAINBw, HENSOLDT is supplying secondary radar systems and individual components worth several million euros.

IFF systems are of central importance for all military operations. Based on automated electronic signals, they ensure that friendly units such as ships or aircraft are detected or identified at an early stage by responding to interrogation signals with the correct signal. Potentially hostile units that do not respond can thus be delineated. This is particularly important when forces are operating together to avoid the mistaken firing of friendly forces – so-called “friendly fire” incidents.

All NATO countries are currently converting their IFF systems to the latest Mode 5 standard, which uses advanced cryptographic techniques to secure against electronic jamming by adversaries.

HENSOLDT is one of the few European suppliers able to deliver both certified IFF devices of the latest technology and the corresponding encryption computers. More than a thousand IFF devices, such as the MSSR 2000 I secondary radar and the LTR-400 transponder, are in service with NATO and partner nations. The company also offers integration and testing services as well as support in the certification of IFF equipment according to the specifications of the American IFF authority AIMS. 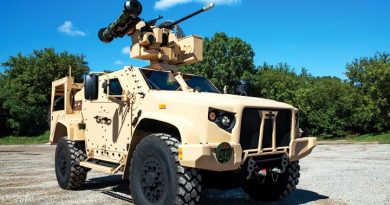 THE JAVELIN AND THE JLTV: OSHKOSH DEFENSE PARTICIPATES IN SUCCESSFUL FLIGHT TESTS AT REDSTONE TEST CENTER

24/06/2019 Olga Ruzhelnyk Comments Off on THE JAVELIN AND THE JLTV: OSHKOSH DEFENSE PARTICIPATES IN SUCCESSFUL FLIGHT TESTS AT REDSTONE TEST CENTER 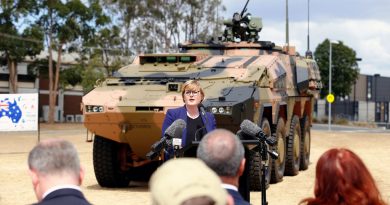 24/09/2019 Olga Ruzhelnyk Comments Off on Australia: Boxer enters the ring