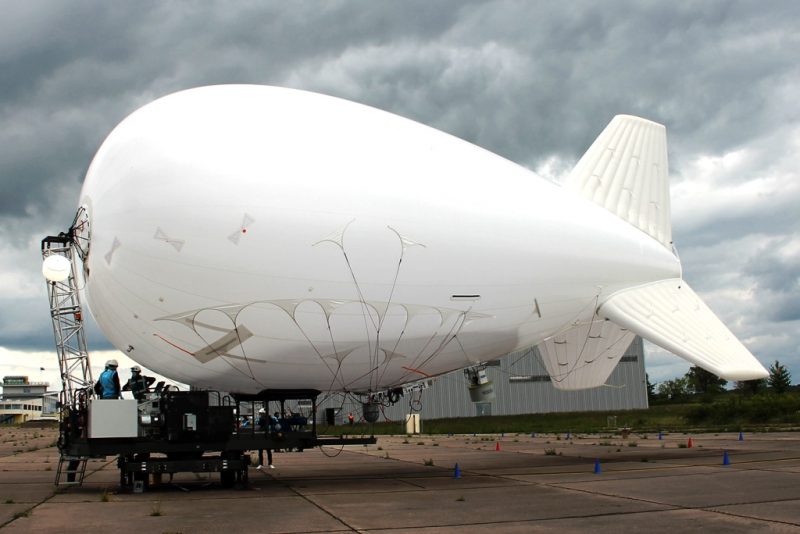 The project is operated by Frontex – the European Border and Coast Guard Agency – which has the mandate to safeguard the external borders of the European Union and ensure the freedom and territorial integrity of member states.

Andreas Huelle, Head of HENSOLDT’s Optronics Division, says: “This innovative technology offers Frontex the ability to monitor a very strategic maritime coastline and collect critical data. This is a capability that has been identified as a strategic priority by both the EU and the United Nations.”

The ARGOS-II HD forms part of an integrated turn-key solution that consists of advanced sensors that are fitted on two aerostats, provided by CNIM Air Space, tethered on Greek islands in the Aegean Sea. At altitudes of several hundred metres above the host islands the ARGOS-II covers a range of up to 40 km and can detect both large and small vessels and monitor activities with exceptional clarity and detail. It is in operation 24/7,day and night, even in inclement weather. The continuous zoom thermal imaging camera records the images and transmit video and data in real time to base stations on the ground.

“Argos II is one of the best eoir sensors in the market today and will provide Frontex with accurate, real-time information on activities in the maritime environment and enable it to analyse situations and initiate respective counter measures”, says Mischa Niedinger, Director of Airborne Systems Sales at HENSOLDT.

The ARGOS-II HD system can be fitted onto fixed-wing aircraft, helicopters, unmanned aerial vehicles and aerostats. It is used extensively in border protection, search and rescue operations, maritime patrols, law enforcement and asset protection. It is already widely used in the security and surveillance environments, including by the German Federal Police where it is deployed in anti-smuggling, illegal trafficking, and border security operations. 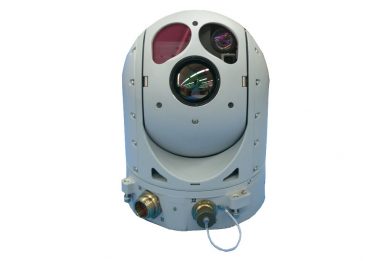 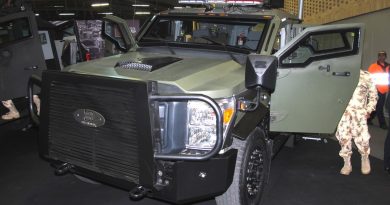