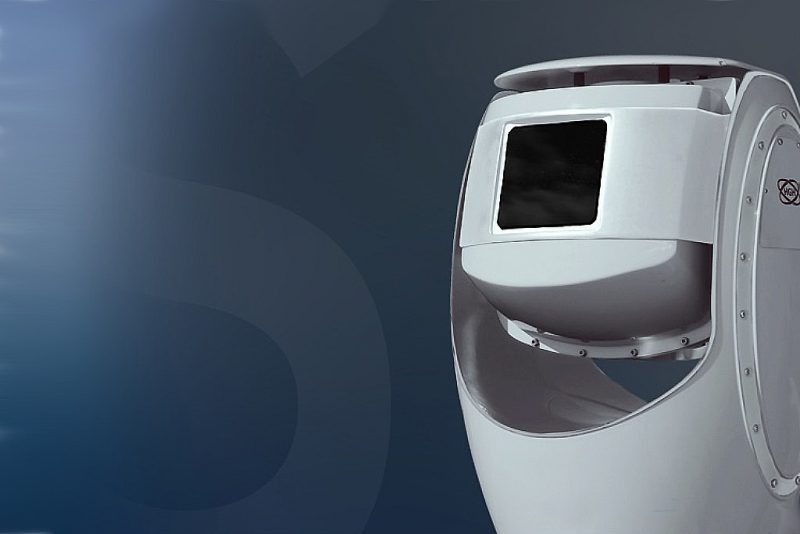 London, UK, September, 14th 2021 – HGH, world-leader in electro-optics surveillance solutions for Defence and Security applications, is exhibiting this week at DSEI Defence tradeshow held in London. Under the spotlight, new functionalities of the CYCLOPE video analysis software integrated in HGH’s SPYNEL® infrared panoramic surveillance cameras. The opportunity for the company to announce the signing of a new contract for the surveillance of military airbases, an application full of geographical and logistical constraints to which SPYNEL® surveillance solutions have proven their effectiveness.

With an important activity on runways, around hangars and other critical zones military air bases consist of large outdoor areas protected by perimetric fences. Security breaches can happen and such critical sites can be the target of potential attacks, pushing MODs to acquire accurate perimeter security sensors able to detect multiple threats at a long distance.

A European MOD recently signed a contract with HGH to equip a military base with a SPYNEL-S 6000 IR Panoramic sensor for 24/7 surveillance of the perimeter. SPYNEL® long range surveillance solutions are fully passive technologies, meeting the requirements of military air bases to avoid radar disturbances. Other advantages that led the MOD to the signing of this contract are the possibility to provide, with one single camera, a long-distance panoramic surveillance where many PTZ cameras would have been installed. Perimeter security of the entire site is ensured both inside and outside the security fences. Multiple threats are detected, tracked and classified in real-time, from intruders to drones or small animals, allowing for a very low false alarm rate while keeping a high reactivity. Finally, the customer wanted a new security sensor that could be fully integrated with their control system and VMS software, which is possible with SPYNEL®’s CYCLOPE software.

Sylvie Roum, Airport Segment Leader at HGH commented: “We have been glad to participate to the establishment of an Advanced Intelligent Surveillance System for our Customer and that with only one single SPYNEL® 360° IR sensor.” 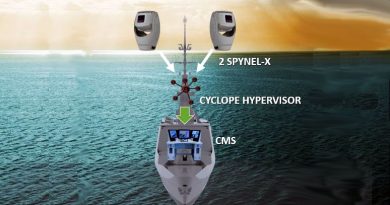 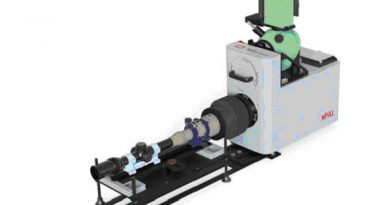