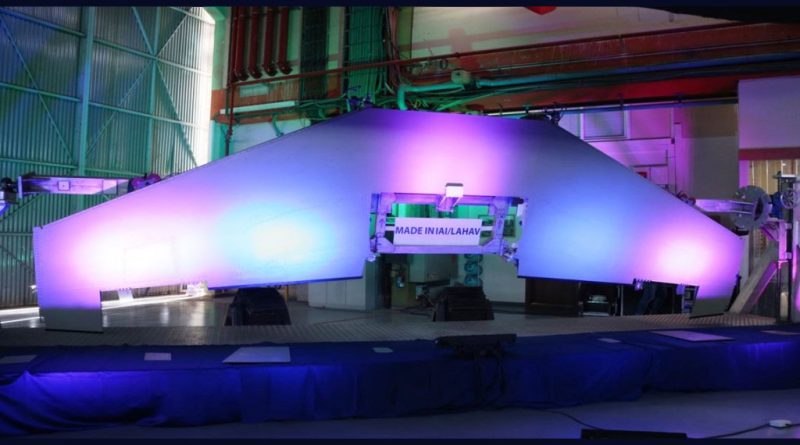 February 3rd, 2020- Israel Aerospace Industries (IAI) won a $240 million IDIQ contract to manufacture the wings for the T-38 jet trainers used by the US Air Force.  IAI has been producing high quality T-38 wings generating strong customer satisfaction since 2011 which contributed to the large award.

In service with the US Air Force since the 1960s, the T-38 jet trainers required the replacement of the wings to remain operational for the next several years.  IAI met the significant technological challenge seamlessly while keeping the fleet operational.

IAI EVP and General Manager of IAI’s Aviation Group, Yossi Melamed, said, “Winning the new contract is further validation of the trust and appreciation the US Air Force has for IAI’s Aero-Structures. IAI is a center of excellence in the manufacturing of wings for the F-16, F-35, and T-38. We will continue to provide wings of the highest quality, meeting our customer’s quality and schedule. We thank the US Air Force for entrusting us again with the production of the wings for the coming years. We are proud to keep the T38 Flying.”

Long established in the US for over 25 years, IAI has hundreds of millions of dollars in revenue in the US aerospace and market defense as well as a large supply chain in 44 US states. The $240M T-38 and current M&A activity are representative of IAI’s continued commitment and growth in the US. The wings will be manufactured by IAI’s LAHAV Aero-Strucrues line of business  which is part of the Aviation Group in LOD, Israel.

IAI’s Aviation Group was established in January 2019, as a result of IAI’s new business strategy, incorporating three out of the six groups that made up IAI at the time, and consolidating the LAHAV Division. The merger included significant measures meant to promote business focus, streamlined operations involving 5,000 employees. Last October, the Aviation Group was awarded  a substantial contract, converting passenger airplanes into cargo configurations with GECAS. The scope of the contract is worth hundreds of millions of dollars, bringing the revenues of the Aviation Group in the first nine months of 2019 to $1B. The new Aviation Group consists of four focused export-oriented lines of business, including the LAHAV-Aero-Structures line of business which specializes in the development and production of advanced composite technologies, Aero-Structures and assemblies. The LAHAV Aero-Structures  division serves as center of excellence of combat aircraft wings production and produces the wings for the F-35, F-16 and the T-38. The Aviation Group serves the world’s largest aerospace companies, including Lockheed Martin and Boeing, as well as major airlines such as Alitalia, WizzAir, and shipping companies including Amazon and DHL. 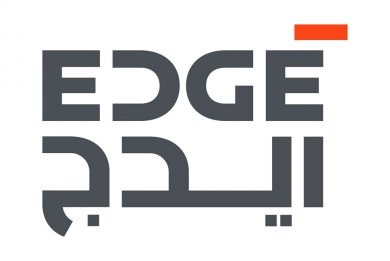 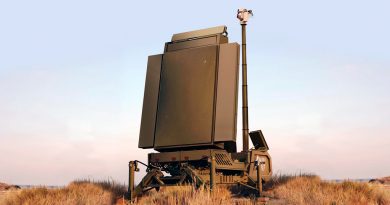