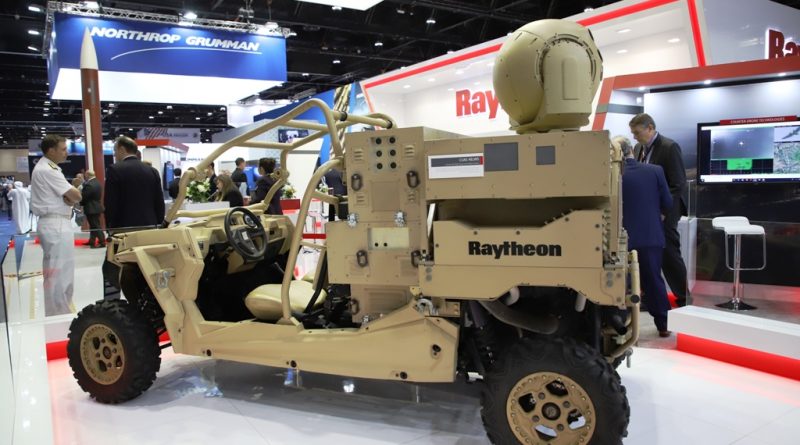 While in the IDEX demonstration arena a wholly fake “ball” killed around 40 attacking drones during the inauguration show, in the exhibition aisles Raytheon was showing, in a mock-up form, its latest iteration in terms of Counter-UAS systems. The company developed a compact gimbal that hosts not only the power laser, dedicated to neutralising targets, but also a suite of optronic sensors as well as a laser illuminator, aimed at precisely tracking the target. 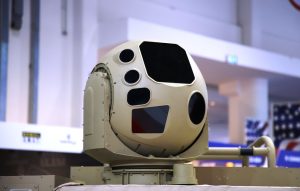 These were mostly taken from multispectrum targeting sensors already in production for airborne programmes and are thus considered at TRL-9, while the laser C-UAS system as a whole is considered at TRL-6, having already been demonstrated on the field. “We have an unprecedented tracking quality that coupled to our very mature fibre laser technology enables us to consistently shoot down drone,” a Raytheon representative told EDR On-Line. 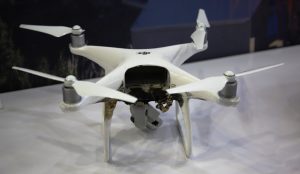 The gimbal is mounted on top of a parallelepiped box, two other boxes completing the system, which can be mounted on an ATV, the one used for demos as well as for the show being a Polaris MRZR. The laser is of the 10 kW class and is based on a very mature technology, the on-board energy ensuring 30 drone kills. Beside the kill capability the system can ensure the surveillance role thanks to the multisensor targeting system. 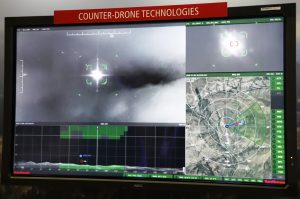 The idea of developing such system came from the requirement of an undisclosed customer; Raytheon is analysing various requirements, different customers asking for different interfaces. According to Raytheon, should a customer file a contract the system would be deliverable in one-year time.

The laser effector is certainly not the only system developed by Raytheon to counter UAS; among those we find the Windshear C3 system that allows for rapid, plug-and-play use of multiple sensors and both kinetic and non-kinetic effectors, the Coyote drone that is fitted with an advanced seeker and warhead allowing it to identify and eliminate attacking UAVs in synergy with the company KuRFS (Ku band Radio Frequency Sensor) advanced electronically scanned array radar, that couple having been selected by the US Army for the near-term Counter-UAS mission. High power microwave systems are also in the pipeline. 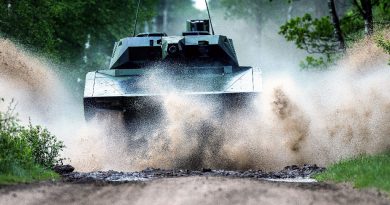 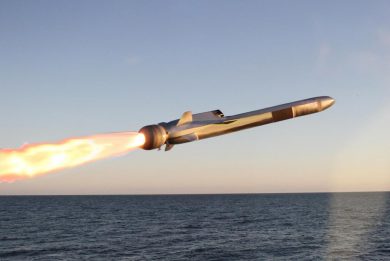 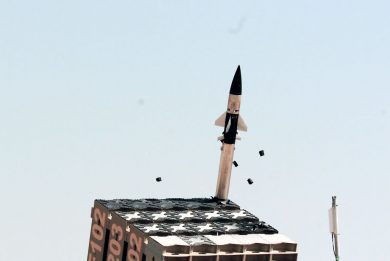