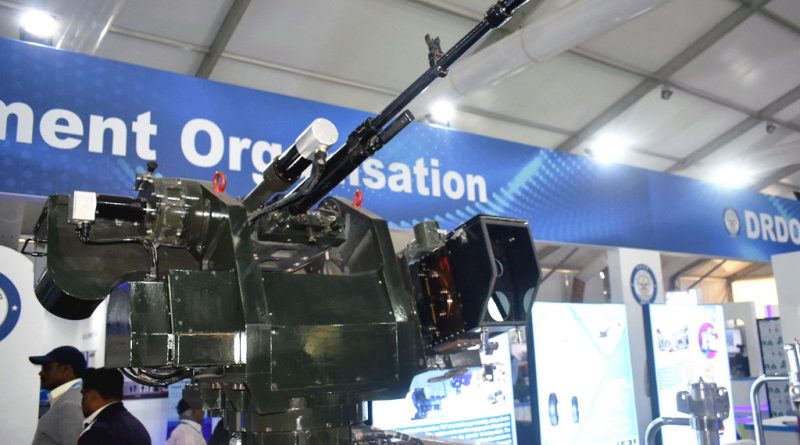 The new combat module carries no name, and is referred to as RCWS. According to the DRDO, the system can be used to engage ground and aerial targets. Its sensor suite includes both and a laser rangefinder.

Surprisingly, the DRDO did not detailed the specifications of its new combat station, saying only that it integrates an NSVT Utyos 12.7 mm heavy machine gun as the main weapon. The RCWS has been developed for the upgraded Arjun Mk.IA main battle tank; however, it has also been installed on the C-431 ship of the Indian Coast Guard. “The module can be modified for a wide range of wheeled and tracked combat platforms, naval ships, and other platforms,” said a spokesperson for the DRDO. The module’s main HMG can be complemented with a second weapon, anti-tank guided missiles, or an automatic grenade launcher. Its sensor suite comprises day and night observation devices, a laser rangefinder. The RCWS is stabilised on two axis and is fitted with an automatic target tracker.

The Indian MoD is not known to have placed any large orders for the new RCWS yet. 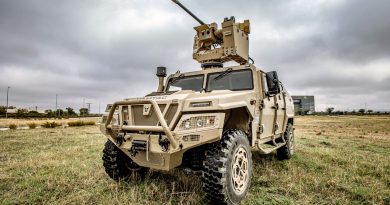 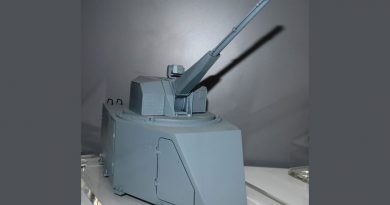 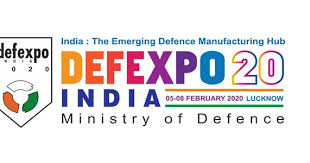