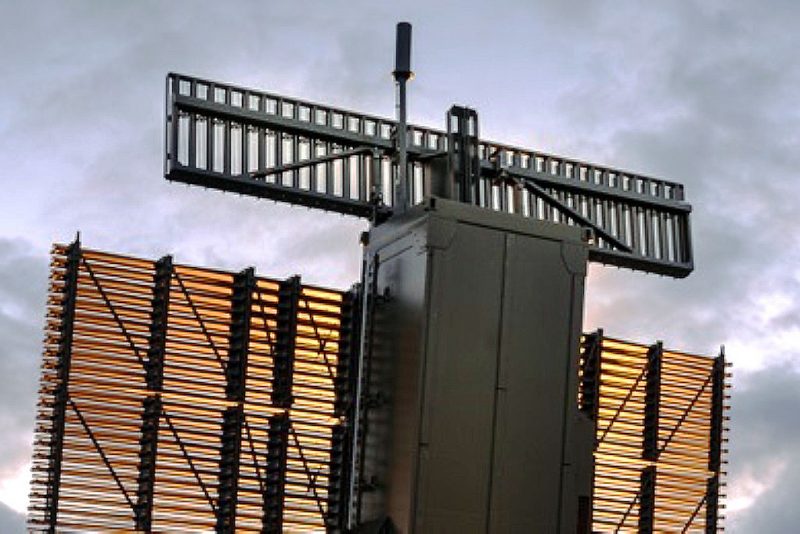 Madrid, September 8, 2021.- Indra, one of the leading global technology and consulting companies, will modernize the Air Force’s air surveillance network in the wake of the signing of a contract with the DGAM (Directorate General of Armament and Material) totaling 120 million euros.

The application of state-of-the-art technologies developed by Indra makes the Lanza 3D one of the most advanced and reliable radars on the market, one that’s capable of detecting a wide range of targets, including fifth-generation fighters.

This operation will complement the deployment of this radar throughout the Air Force’s EVAs (Air Surveillance Squadrons), making Spain one of the countries with the most solid air defences in the world.

The new Lanza 3D radars to be supplied in their fixed and deployable versions meet the most demanding technical and operational requirements of the Atlantic Alliance and constitute a core element of NATO’s Integrated Air and Missile Defence System (NATINAMDS) that protects the whole of Europe.

These systems stand out for their high long-range detection capability of all types of aircraft in flight, including fifth-generation fighters with low-detectability (stealth) technologies. They also accurately locate remotely manned aircraft and tactical ballistic missiles, ensuring the necessary early alert of the defence system in the most demanding operating environments (e.g., at very low altitudes and in the presence of electronic disturbances and countermeasures). This will be combined with the highest availability and operational reliability.

Moreover, the new fixed radars developed by Indra will facilitate the deployment of the 5G communications network in Spain. Thanks to its technology, the Lanza 3D radar will pave the way for the complete and unlimited deployment of a service that will increase the speed of communications tenfold, replacing other radars of non-national technology which have reached the final phase of their life cycle and are currently operating on a frequency band that interferes with these kinds of communications.

In addition to the supply of the Lanza 3D, Indra will integrate the radars into the Command and Control Groups of the Aerospace Surveillance and Control System and contribute the elements required to maintain the Air Force’s autonomy in their operation, providing logistical support for the new systems.

The constant technological evolution of the Lanza 3D family of radars can be traced back to the partnership initiated by the Ministry of Defence and the Air Force several decades ago. As a result of the above, our country now has its own strategic technology for its defence and sovereignty. In the decade from 2000 to 2010, the Air Force received Indra’s first ten radars, which were deployed in the EVAs, then known as the Air Command and Control System. Since then, these systems have continued to evolve and improve to become one of the most advanced tools on the market.

Indra’s continuous development of cutting-edge technologies that makes the Lanza 3D one of the most advanced radars on the market is related to its position as an international leader in the defence industry. Indra develops critical projects for the national defence of the countries for which it works, participates in major European and NATO programs and offers significant export capacity. Indra is the Spanish national industrial coordinator of the European NGWS/FCAS Future Air Combat System development program, for which it’s the international leader of the sensor pillar and the domestic leader of three other pillars.

The most powerful radars in the world

Indra is one of the world-leading radar manufacturers. The protection of the European airspace, the survival of the Eurofighter and the ships of several navies and even the protection of satellites in orbit depend on the Spanish company’s mastery of this technology.

With more than forty years’ experience in the development of these systems, Indra can boast that it’s NATO’s preferred supplier when it comes to acquiring mobile air defence radars. The company has won all the tenders to acquire this type of system launched by the Alliance in the last fifteen years.

In San Fernando de Henares Indra has one of the largest radar factories in Europe, covering more than 7,000 square meters and with a staff of 200 specialized professionals.

The company’s engineers are also behind the design of CAPTOR, the radar that gives the Eurofighter its superiority and allows it to ‘see without being seen’. They are also currently working on its development towards an even more advanced electronic scanning configuration.

It has also developed radars that protect the frigates, ships and submarines of several navies around the world. In the civilian field, it supplies systems to navigation service providers across the planet, thus enhancing air traffic safety.

Finally, in recent years the company has developed the S3T radar, a space surveillance radar which has been installed at the Morón Air Base in Seville. This system protects the International Space Station, its satellites, spacecraft and the probes that are launched into space to combat the risk of an impact with any of the debris orbiting out of control around the Earth. With a range of more than 2,000 kilometers, it is one of the most powerful in Europe and in the world. 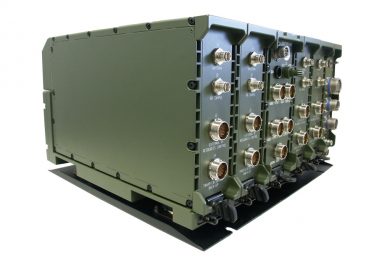 a4ESSOR achieves acceptance for its ESSOR HDR Base Waveform 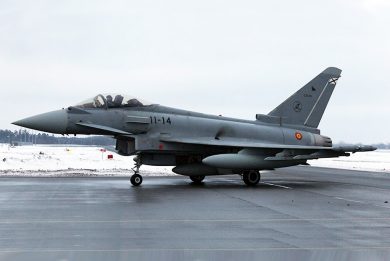